THE IRISH government are considering introducing a new bank holiday at the end of the year in order to give the economy a boost, particularly in the tourism sector.

In an interview with The Journal earlier this week, Minister for Health Simon Harris said he was open to the idea of adding a new holiday before 2021, as most of the country's bank holidays will have passed while the country was under lockdown, with people unable to travel or spend time with family.

He told the outlet that "when the country gets through this – and we will get through it – and it’s safe to begin to do some normal things again, I think there would be some benefit in having a day to recognise all that people have been through and sacrificed, that people might be able to enjoy with their family and friends.”

However, this new holiday would come at a time when the danger of the pandemic had passed, as there would not be much point in having a new holiday when people were still unable to spend time with loved ones or use the extra day to travel to some of the country's beauty spots. 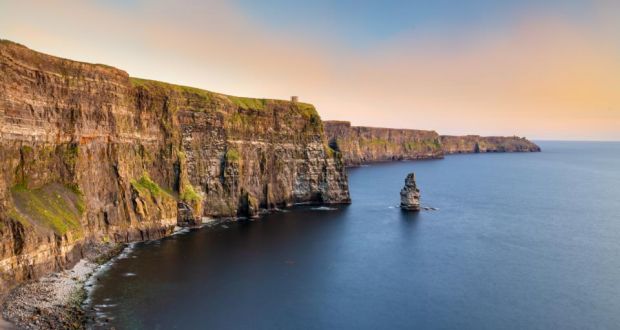 Junior Minister for Tourism Brendan Griffin has welcomed Minister Harris's suggestion, and recommended a new holiday for the "tail-end of the year".

"Coming from a county that is so dependent on tourism, I have felt for a long time that an additional bank holiday, either in the earlier part of the year or the tail end of the year, would be very helpful," the Kerry TD said, citing the "economic benefits that come from bank holidays".

"The tail end of the year would probably be better as we have a lot together in the early part of the year with St. Patrick's Day, Easter and May."

Minister Harris had also said he would like to introduce a day of gratitude for essential front line workers, such as medics, carers and the "unsung heroes" such as supermarket workers and cleaning staff, so it is possible the bank holiday and day of gratitude would be combined.