GREEN PARTY leader Eamon Ryan has apologised for his use of the 'N-word' in a speech to the Dáil today.

Minister Ryan, who is leader of the Green Party which is currently in coalition talks with Fine Gael and Fianna Fáil,, was making a speech about racial injustice in Ireland when he said the word.

Referencing an article printed in The Irish Times, where black Irishman Sean Gallan spoke about his experience of racial abuse in Ireland-- with the word censored within the article-- Mr Ryan said:

"In the newspaper today there was a young Irish man, Sean Gallen, giving his experience of being othered. 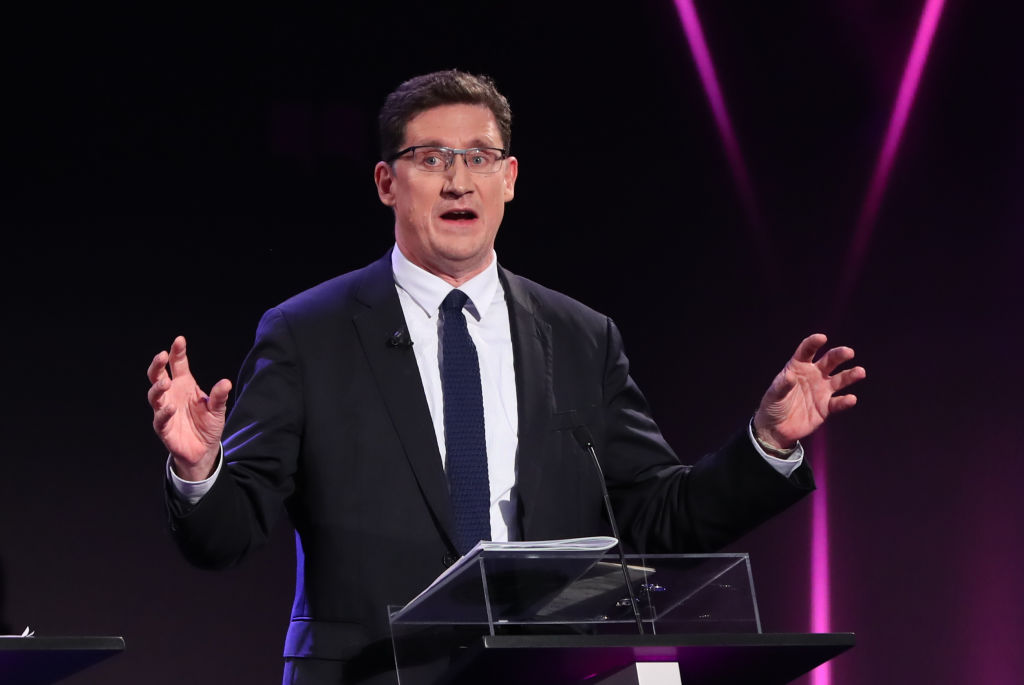 Mr Ryan went on to say that he knows people, "friends, relations of colour in this country, and Travellers and other minorities" have experienced 'undermining' racial abuse.

Mr Ryan was widely criticised for his uncensored use of the word, which is generally accepted should never be used by a non-black person whatever the context, and the Green Party leader released a statement shortly afterwards saying he had been "completely wrong to do so".

"I made a speech in the Dáil today about the scourge of racism in our society. In quoting from an article I read this morning, I repeated a racial slur, and I was completely wrong to do so.

"I want to apologise for any hurt caused. I know this particular word should never be used."

I made a speech in the Dáil today about the scourge of racism in our society. In quoting from an article I read this morning, I repeated a racial slur, and I was completely wrong to do so. I want to apologise for any hurt caused. I know this particular word should never be used.

Mr Ryan is currently facing a leadership challenge from deputy leader Catherine Martin, and has faced criticism and disdain from those in his own party following his use of the racial slur.

Green Party Councillor Peter Kavanagh released a statement where he said it was "a disappointing day to be a member of the Green Party".

"Eamon Ryan's mention of a racist slur in the Dail chamber was unacceptable, no matter the context nor the point he was making.

"I note and welcome his apology, but I wna to be very clear when I say this does not mean the party should draw a line under the incident and move on as though nothing has happened."

"No person should use such words of hate regardless of context, especially in Dáil Éireann."

"I do not believe that any parliamentaian who invokes such words, be it by mistake or on purpose, should lead an Irish Political party."

"These use of these words is disgusting. His comments today go against the core principles of the Green Party."

Cllr Whooley went on to say that though he has seen his apologies and knows he regrets saying the slur, "this is not good enough".

"I joined the greens to stand up against racism and social injustice in society. I will continue to call out racism when I see it."