THE VANDALS who defaced the recently erected mural of Greta Thunberg in Dublin did so because they're threatened by women, a Green Party member has claimed.

The mural, which was painted by Emma Blake, first appeared on Chancery Street on Tuesday, depicting the 18-year-old climate activist along with the caption: "The world is waking up and change is coming".

Within 24 hours of its erection, the mural had been defaced. Vandals painted over Thunberg's face, and scrawled foul-mouthed, misogynistic abuse on the wall next to her.

The artwork has since been repaired, by Ms Blake herself.

Dublin City councillor Ciaran Cuffe says that he think the vandals were motivated by sexism, and that they're "threatened" by Ms Thunberg, because she's a young woman.

Speaking to Dublin Live, the Green Party MEP said: "There are some people who are afraid when young women speak out, and feel threatened." 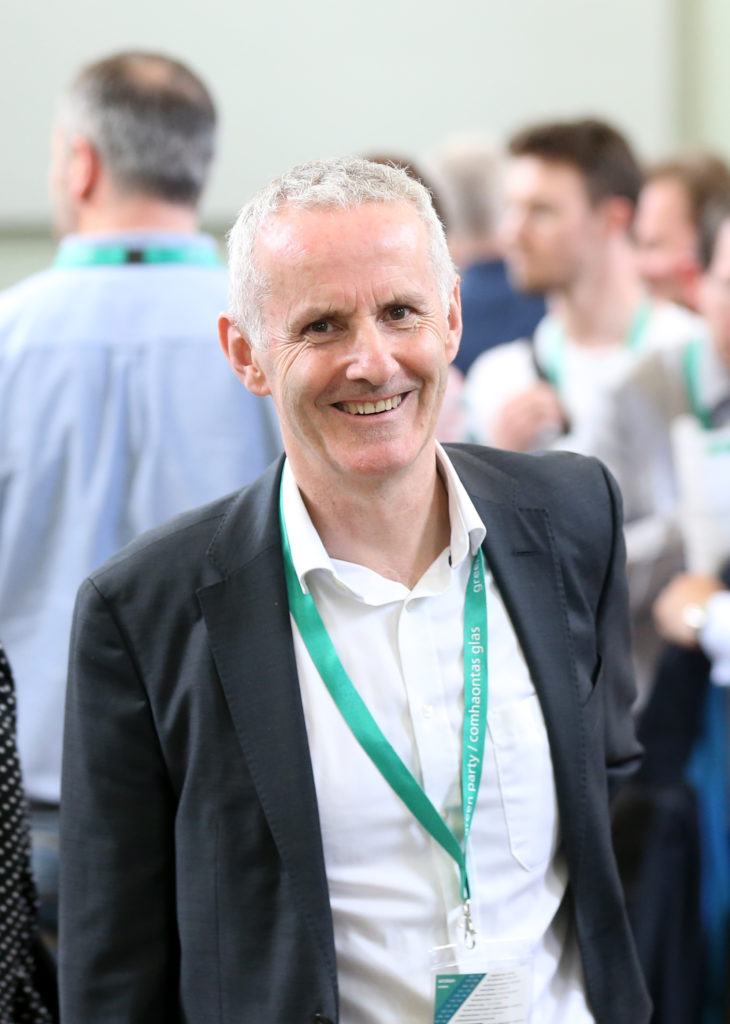 "I hope that this draws attention to the challenges that women and girls face when they speak out.

"I went down to visit the mural this morning and I was really saddened to see the sexist graffiti that has been put on the mural.

"Greta Thunberg is such an extraordinary young woman, and for someone to disfigure the mural with sexist and paranoid graffiti is just inexcusable."