Chicago Illinois to Welcome the newest GUINNESS Taproom and Brewing

Irish heritage, tradition, grit, and resilience all run deep in Chicago, and in the not-too-distant future, so will Guinness roots. This great American city will be the home to the new Guinness Chicago Taproom, slated to open to the public in 2023 in the city’s lively West Loop neighborhood.

Related: Remembering Arthur Guinness, creator of 'the black stuff', born on this day in 1725

The 15,000-square-foot space where Guinness has signed a multi-year lease, will be situated within a revitalized historic railroad depot, and embrace the spirit of the Windy City. 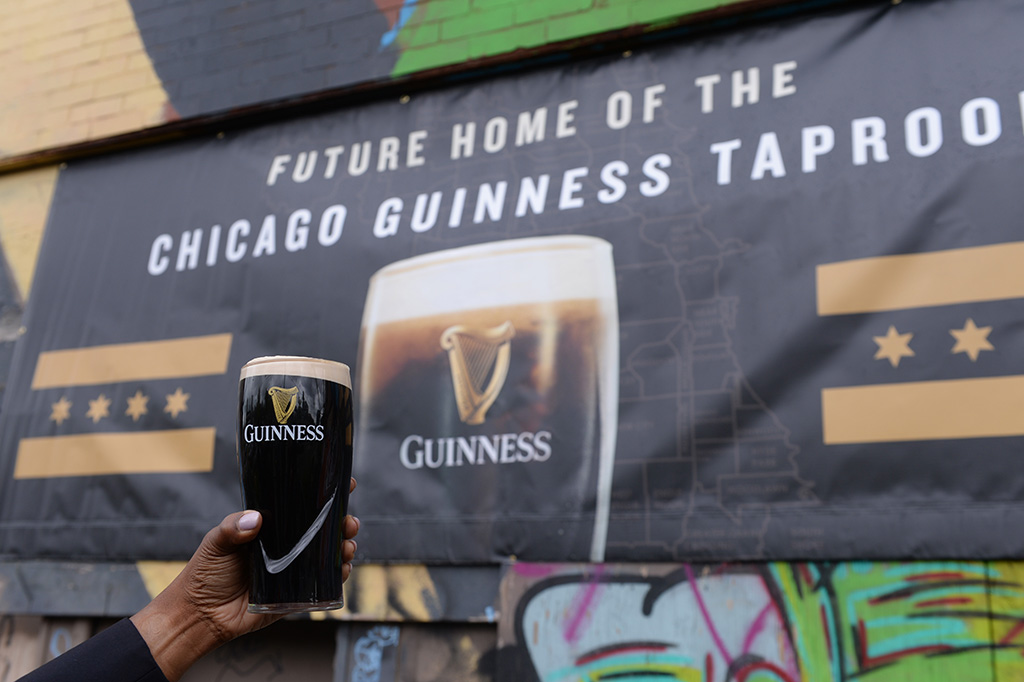 The taproom will feature work from local artists and offer rotating beers, cuisine, and events, all bringing to life the spirit of Chicago’s 77 neighborhoods and unique cultural elements. The newest home away from home for Guinness will offer guests a chance to try out exciting new brews – some only available at the Chicago brewery, and some from our other Guinness locations – tour the brewery with our beer specialists, learn all about Guinness and its storied history, and even purchase some limited-edition merchandise. On site will be a 10 BBL brewing system for our small-batch and one-off brews for the taproom, in addition to an outdoor patio space and restaurant.

“As a native Chicagoan, I already know there are so many reasons to love Chicago - its people, culture, diverse and distinctive network of neighborhoods, and of course its food and beer scene. The city was a natural choice to bring our first neighborhood hub to life. We are building this taproom for the people of Chicago and, as with everything that Guinness does, it’s not just about the beer. We aim to celebrate Chicago and make a positive impact on the local community from the day our doors open.”  Jay Sethi, Chief Marketing Officer, Diageo Beer Company, USA

Guinness is planning to open a brewery and taproom in Chicago's West Loop in 2023, the company announced. https://t.co/M8LH2npJO4

More than 75 new jobs will be created to support taproom operations. While the new site will produce a variety of experimental brews, the iconic Guinness Draught Stout and other Guinness beers will continue to be imported from our legendary brewery at St James’s Gate in Dublin, Ireland.

This is the second brewing facility and taproom on U.S. soil for Guinness, the first of which is the Guinness Open Gate Brewery in Baltimore, Maryland. Since opening in 2018, the Baltimore taproom has welcomed more than 900,000 visitors and produced 250 experimental brews, including Baltimore Blonde, which is available nationwide. 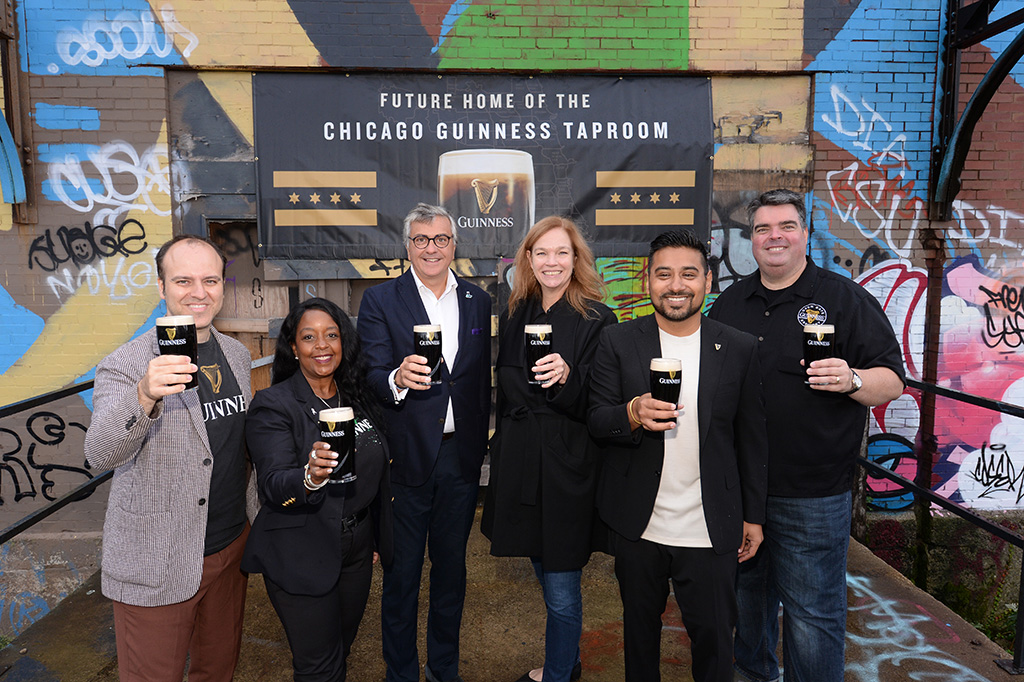 “No one does St. Patrick’s Day like Chicago, so naturally, Guinness already has a special place in our city’s history. Now we get to make it a little more official with the Guinness Chicago Taproom, which will help further enliven our already vibrant West Loop neighborhood and bring new jobs to the area.” said Alderman Walter Burnett Jr.,  of Chicago's 27th Ward

“For years we've seen Guinness as an integral part of so many bar and restaurant experiences, around the world and especially right here in Chicago. We are thrilled there will now be a place Chicagoans can come to enjoy the full Guinness experience, while also continuing to strengthen the rich fabric of Chicago's thriving hospitality community.” Sam Toia, President of the Illinois Restaurant Association

I'll be looking forward even more to my visit to Chicago in 2023, when I'll be pairing my Guinness and the great Chicago cuisine.