Half of Ireland's adult population is now fully vaccinated

IRELAND has now fully vaccinated just over 50% of its adult population, according HSE chief Paul Reid.

Taking to Twitter on Tuesday morning, Mr Reid gave a breakdown of where the nation stood in terms of its vaccination rollout.

He noted that 69% of the country had now received at least one jab, and that 50% of the adult population will have received both jabs before the end of the day.

Mr Reid also revealed that nearly four-and-a-half million doses of the vaccine have been administered in Ireland since the rollout began back in December.

"There are now over 50% of the adults population fully vaccinated, with 69% had their Dose 1. A total of 4.42m vaccines administered to date with 345,000 completed last week," he tweeted. 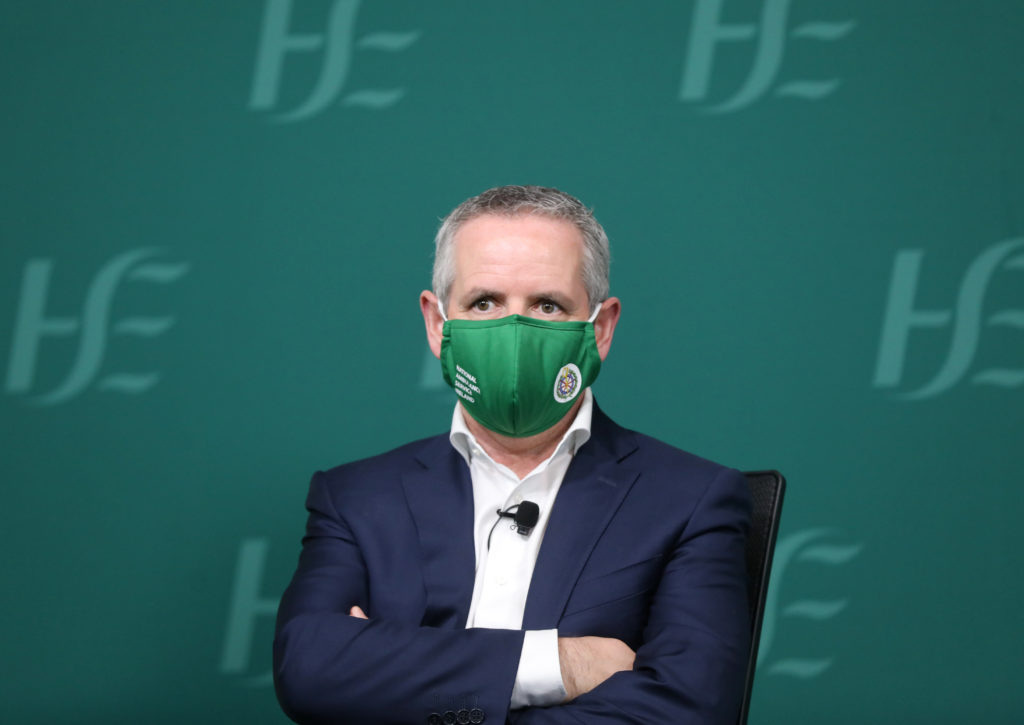 "We're working hard to protect as many people as quickly as possible."

On Monday, Mr Reid said that if there are no more unexpected delays to the rollout, Ireland should have every single adult fully vaccinated before the end of August, or latest by the start of September.

Ireland recently bought over one million Covid-19 vaccines from Romania to help with the rollout, and the country now has doses of four different vaccines in stock: Moderna, Pfzier, AstraZeneca and Janssen.

The news comes admit a concerning rise in the number of Delta variant cases, which is believed to account for around 75% of all cases in Ireland at the moment.

Experts say the rise is a sign that the dreaded 'fourth wave' of Covid has indeed arrived.

In a boost to the nation's vaccination programme though, as of yesterday the 18-34 age group can opt-in for a Johnson & Johnson or AstraZeneca vaccine, which will be administered in over 700 pharmacies across the country.

Over 90% of Ireland's adults are now fully vaccinated