Lythia Tebay has been missing from her home in Kileen, County Laois, since Wednesday 11 November. (Image: Garda Press Office)

*** UPDATE: Lythia Tebay has been found safe and well. Gardaí have thanked the public for their assistance. ***

AN GARDA Síochána have launched an urgent appeal for information following the disappearance of a teenage girl from County Laois.

Lythia Tebay has been missing from her home in the Kileen area of County Laois for over a week.

The 16-year-old girl was last seen on Wednesday, 11 November and there has been no sightings of her since.

Gardaí and Lythia's family have requested the public's assistance in locating her, and anyone who may know of her whereabouts or who may have spotted her is asked to get in touch. 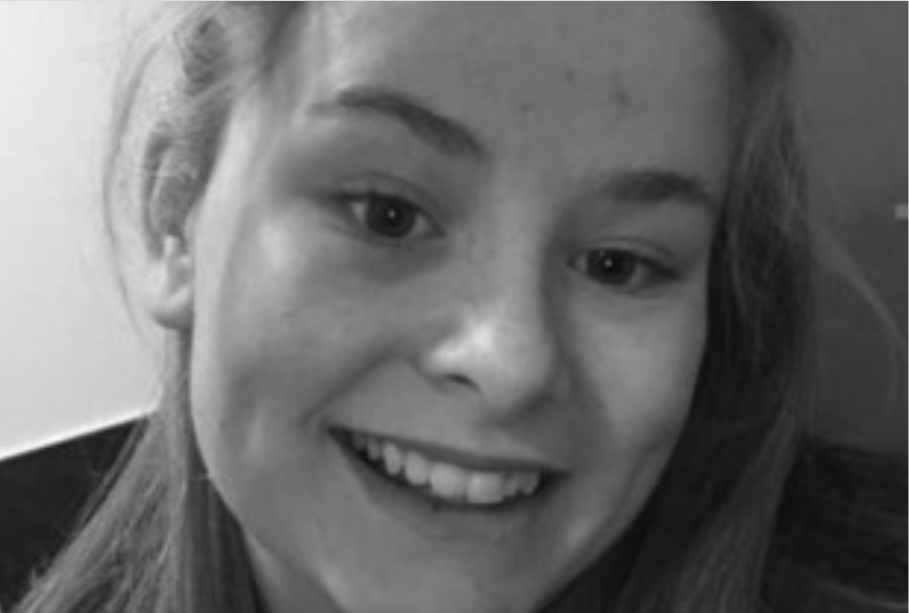 Lythia Tebay has been missing from her home in Kileen, County Laois, since Wednesday 11 November. (Image: Garda Press Office)

According to a statement from Gardaí, when last seen, the teenager was wearing dark jeans, a pink jacket and black runners.

She is described as being 5'7" in height, of slim build and with long blonde hair.

Lythia is known to spend time in the Waterford city area, and people in that area in particular are asked to keep an eye out for the missing girl.

Anyone with information which can assist Gardaí in finding Lythia are asked to contact Waterford Garda Station on 051 305 300, the Garda Confidential Line on 1800 666 111 or any Garda Station.