A DUTCH family who spent at least nine years living in a secret room hidden behind a staircase on an isolated farm in the countryside were rescued by police in the Netherlands yesterday, according to local reports.

It seems a family of five young people aged between 18-26, who were living in an isolated farmhouse with an older man, had spent years without ever going outside and were hidden in the room to await 'the end of time'.

Neighbours claim they were unaware of the existence of the five young people and had only ever seen one man on the farm, a 58-year-old named only as Josef B. He has since been arrested and is under investigation after refusing to co-operate, according to the police department in Drenthe.

It is being reported that the five young people believe this man to be their father, however the local mayor Roger de Groot indicated to reporters that this was untrue. 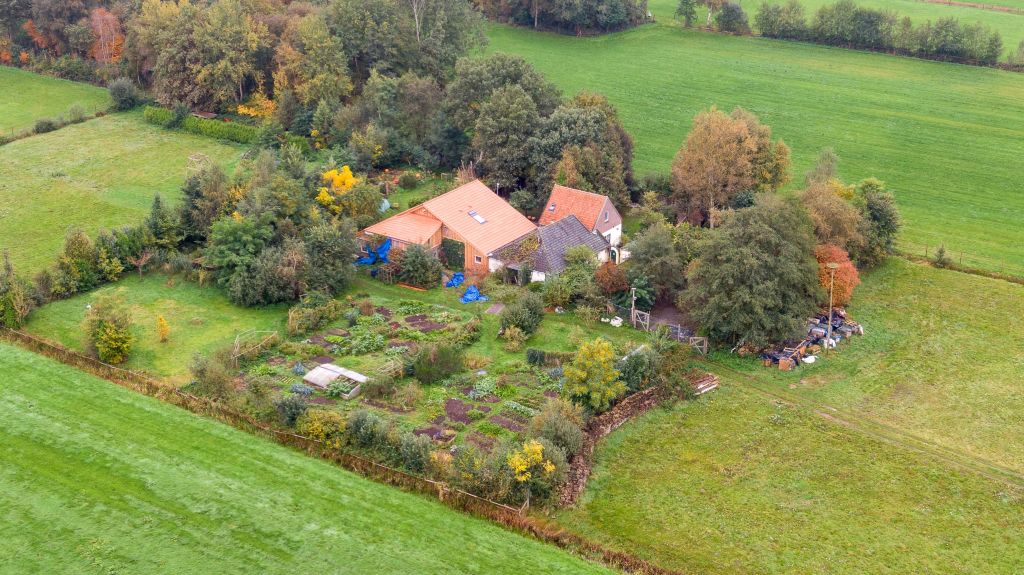 The family were discovered after a 25-year-old male escaped and went to a bar in the nearby town of Ruinerwold. After ordering and drinking five beers, he revealed the family's situation to the stunned barman, Chris Westerbeek.

Mr Westerbeck has since described the ordeal to local broadcaster RTV Drenthe.

"He [the 25-year-old] had long hair, a dirty beard, wore old clothes and looked confused. He said he'd never been to school and hadn't been to the barber for nine years."

"He said he had brothers and sisters who lived at the farm. He said he was the oldest and wanted to end the way they were living."

Mr Westerbeek contacted the police and, after a search, the remaining four children were discovered. Police have said they are as yet unsure whether the children were there voluntarily but reported that they were apparently 'waiting for the end of time'.

The whereabouts of the children's mother is also unclear, although Mayor de Groot indicated that she had died some time ago.

The five siblings have now been taken to a nearby holiday home where they will stay while investigations take place.

Localised lockdowns in Kildare, Offaly and Laois 'will not be the last' - warns Leo Varadkar