PLANNING A trip away this summer? Well, it could set you back quite a bit.

Or at least that’s according to the prices quoted to one man who was hoping to book himself and his daughter into a Kerry hotel for a well-earned three-night mini-break.

Seamus Duffy was hoping to head down to Kenmare in Co Kerry with his daughter this July.

One of the most popular destinations for tourists thanks to eye-catching natural attractions, Kerry has always been a steady draw for holidaymakers.

However, when Duffy went looking for a deal on a three-night stay in a five-star hotel he was shocked by the “strange prices” being quoted by some hotels.

Incredibly, he was quoted over €4,000 for a three-night stay for the two of them.

“Two single rooms, mid-week, in July, for my daughter and I, and the price that came up was €4,110,” he revealed during a call in to Liveline.

Matters were made worse, however, when Duffy discovered that while that price included breakfast, he would have to fork out extra for dinner.

“They were five-star hotels, I have to admit they were, but I don’t know anyone in their right mind who is going to pay €4,000 for three nights,” he said.

“I got the hotel that I would normally get, that was €716, which is probably what you would pay anywhere, that is for three nights, two single rooms, with bed and breakfast.”

Duffy’s story soon went viral, prompting several major figures to comment on the prices quoted and come to the defence of the ailing hospitality sector. 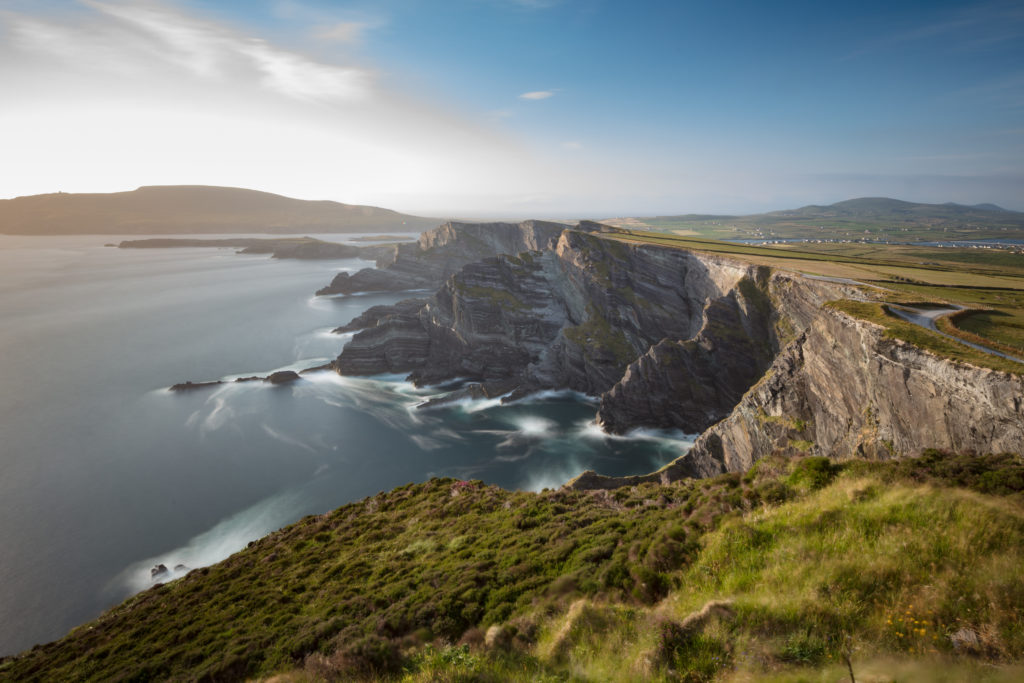 The Ring of Kerry

The Mayor of Kerry, Cllr Patrick O’Connor-Scarteen, said: “Look, there’s a range of options for Seamus. I’ve experienced it myself going on sites before looking abroad but no one is forcing you to take them.

“That’s one thing in isolation, the way I look at it is they’ve only one opportunity to make money for the summer. They’ve had huge difficulties from COVID and staff retention issues and a lot of retrofitting.

“You’re looking here at five-star hotels, we also have hostels, three-star hotels and a huge range of options for people in Kerry.”

Others, however, were more critical including former Mrs Browns Boys star Rory Cowan.

“That’s the reason I won’t be having a #staycation,” he said.

“I’ll wait ‘til I can travel and have a better holiday, cheaper, abroad. This type of pricing is going to kill the tourist industry."