THE REMAINS of three bodies were found washed up on a Canadian beach back in 2011, and on the same beach in 2016, the remains of a further 18 bodies were discovered after an archeological dig.

Canadian scientists have now confirmed that a study of the bones show that these are the remains of Irish famine victims who fled across the Atlantic in the mid 1800s.

The initial remains that were discovered in 2011 on a beach in Forillon National Park, Quebec, were identified as two seven-year-old boys and an 11-year-old boy.

Their bones indicated severe malnutrition according to scientists. 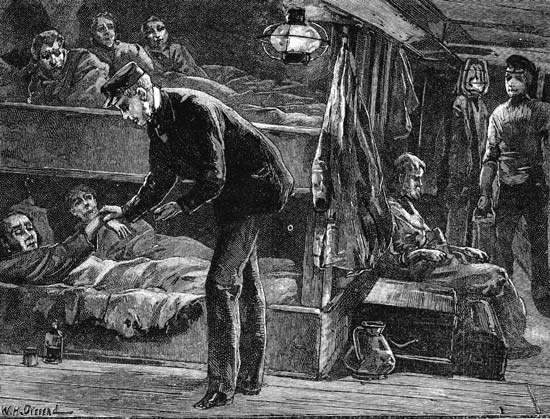 After the dig in 2016 found evidence of 18 more bodies, most of whom were women and children, all of which were showing signs of malnutrition, it was speculated that they were passengers from the 1847 Carricks shipwreck.

The ship, carrying 180 people fleeing the Potato Famine, sailed from Sligo to Quebec and was under the command of Captain R. Thompson.

On April 28 1847, the ship ran into a heavy storm in the Gulf of St. Lawrence and was wrecked around 4 miles east of the Canadian coast.

It’s estimated that between 120 and 150 people died as a result, and those who survived had extremely plucky local fisherman to thank, who braved the storm, rowing out to save them. 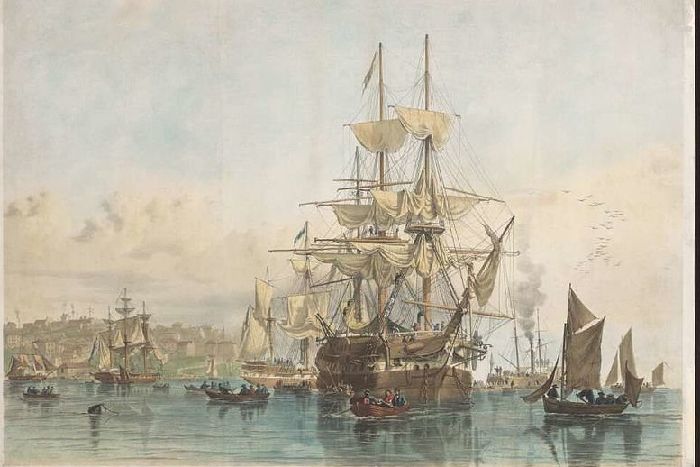 Thousands sailed across the Western ocean, to a land that some of them never even saw

After the remains found on the beach were sent to Montreal University for analysis, it’s now confirmed that they are of Irish victims of the Carricks shipwreck.

Mathieu Cote, a resource conservation manager at Forillon National Park said: “This is like the end of the story for people who were interested in this.”

“We were suspicious of where [the remains] were from, and we had a good idea, but now we have evidence that those people were from Ireland.

Around 100,000 people fled Ireland for Canada in 1847 alone, and around 20,000 of those either died during the voyage or during their time spent in quarantine stations.