THE LONDON Darkness Into Light walk in aid of Pieta House took place this morning in Cricklewood, with hundreds taking to the streets to support the suicide and self harm charity.

Darkness Into Light is a unique, early morning experience which this year took place at 80 venues around the world, attracting thousands of participants who walk or run a 5km route while dawn is breaking. The early dawn represents hope and is symbolic of the work of Pieta House; bringing people from darkness back into the light. The annual event is held in memory of those who have died by suicide and to raise suicide awareness. 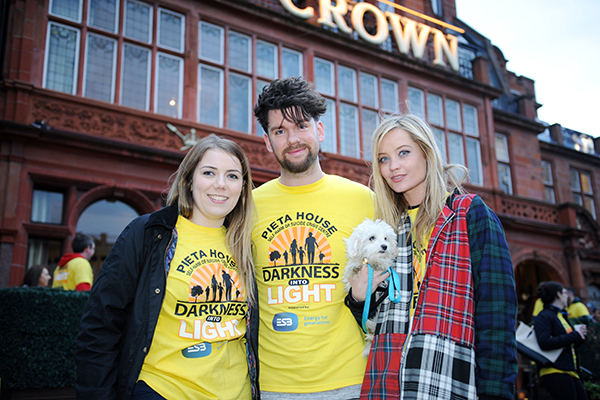 Over 500 people took part in the London event, including the Irish Ambassador to Britain Dan Mulhall and his wife Greta, Irish TV and radio presenter Eoghan McDermott and members of the BibleCode Sundays band, who took to the streets of Cricklewood and nearby Gladstone Park in darkness at 4.15am. 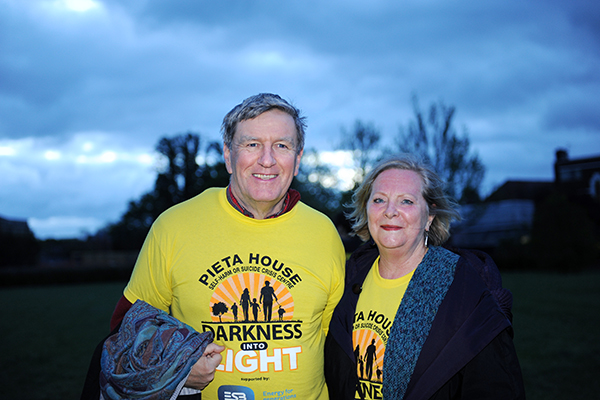 The first Darkness Into Light fundraising walk took place in 2009 in Dublin's Phoenix Park, attracting hundreds of walkers in yellow t-shirts. This year, over 100,000 took part worldwide, including new venues in Manchester, Liverpool, Glasgow and Edinburgh, as well as in Canada, the USA and Australia. 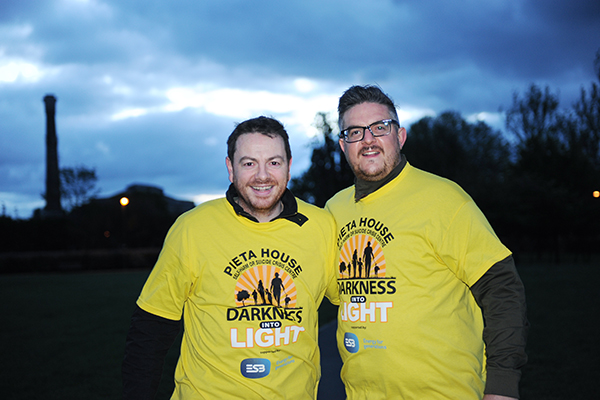 IN PICTURES: Tens of thousands take part in Darkness into Light 2022 as events return after Covid