HUNDREDS OF elephants have been found dead in Botswana under mysterious circumstances.

In what experts are calling a "completely unprecedented" event, up to 350 of the native elephants have been found dead since the start of May, with no apparent reason for their deaths.

Botswana is home to a third of all elephants in Africa, and with their dwindling numbers already placing them in the vulnerable status, experts are hugely concerned at the mysterious deaths with no known cause.

The African government say lab results on samples taken from the elephants' carcasses are still a number of weeks away, however they are confident the deaths are not down to the work of poachers as their tusks, which are often removed and sold for a high price, are still intact. 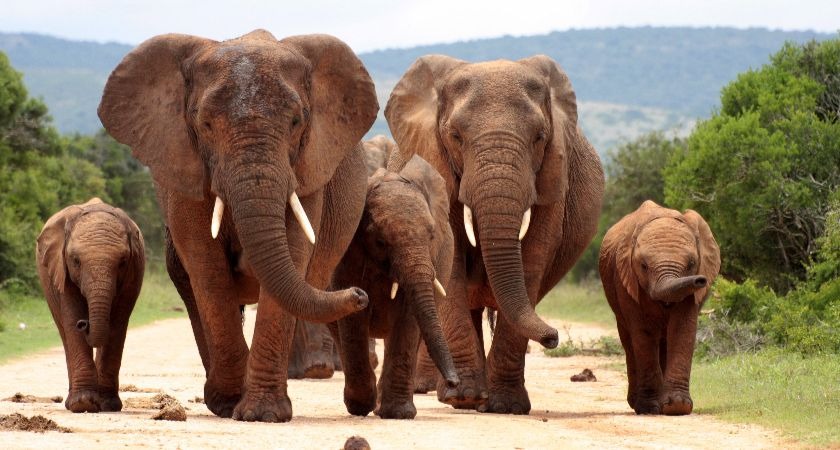 Dr Niall McCann, of the UK-based charity National Park Rescue, told the BBC that over 350 elephant carcasses have been found in the Okavanga Delta area since the start of May, with the alarm being raised by conservationists who spotted 169 dead elephants in one three-hour flight.

Just one month later, almost 200 more mysteriously dead elephants were found under the same circumstances-- "totally unprecedented in terms of numbers of elephants dying in a single event unrelated to drought".

It is unlikely the elephants are being intentionally poisoned, Dr McCann told the outlet, as it appears to be only elephants dying and nothing else, and if poison had been planted other animals would also have ingested it.

He therefore rules out natural anthrax poisoning which killed at least 100 elephants in Bostwana last year, according to the BBC. 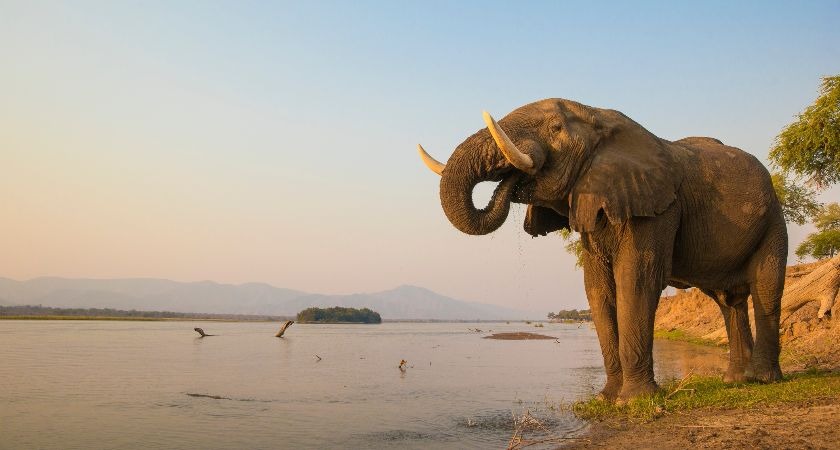 Up to 130,000 elephants can be found in Botswana-- a third of all elephants in Africa

Dr McCann has not ruled out a form of disease which may be targeting the elephant's brains, as some have been seen acting strangely-- such as walking in circles-- and many of the deceased elephants seem to be dying suddenly, with some falling on their faces and remaining in the position.

Dr McCann says the mysterious deaths are a "conservation disaster", but if it is a new virus targeting the elephants "it also has the potential to be a public health crisis".

Lab results of samples taken from the elephants' carcasses, due back in a few weeks, should shed further light on the situation.