NADINE COYLE'S chances of winning this year's I'm A Celebrity ... Get Me Out of Here have reportedly been given a huge boost by 'illegal' votes from Ireland and the United States.

On Tuesday, The Irish Post reported that odds on the Derry-born singer being crowned queen of the jungle had been slashed.

It's since emerged that she may be getting a helping (under)hand from voters abroad - who technically aren't supposed to be able to vote for her - in order to keep her Down Under for as long as possible.

Members of the online community in Ireland and the US have been sharing tips online about how to cast your vote on the UK-based reality show. 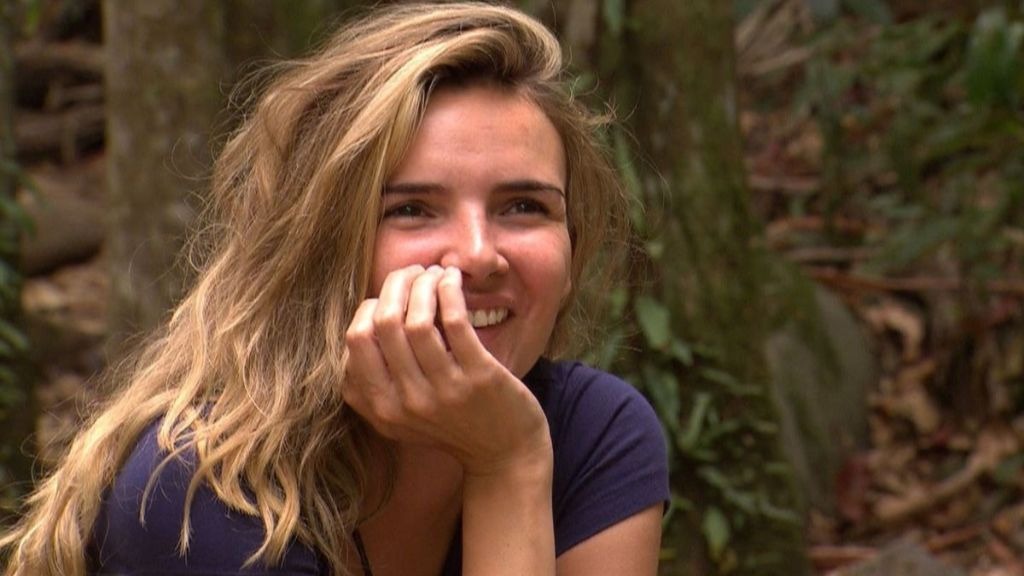 You usually have to live in the UK in order to do so, but some outside Britain have found a way around the rule.

The cheeky tactic involves changing your VPN (Virtual Private Network) settings to a UK-based one.

Usually, VPN settings on any computer, mobile or tablet automatically connect to a local one, certainly to one in the country you're currently in at least, but that can be altered if you choose to.

What they effectively do is change your settings so that the internet you receive and have access to is coming from another country, without changing your internet speed or performance.

A fan account answered: "As far as we’re aware you should be able to if you download a VPN app and then download the I’m A Celeb app."

"When you vote you might need to change your VPN then too," they added.

This little manoeuvre can be used for all sorts of reasons, including accessing the US-version of Netflix - which has so much more than the Irish/UK version. (If you're learning that for the first time, you didn't hear it from us...)

So what we have now are swathes of Irish and American-Irish voters edging Nadine towards the jungle-crown, and we're certainly not complaining - she's fantastic!

See More: Girls Aloud, I'm A Celeb, I'm A Celebrity... Get Me Out Of Here, Nadine Coyle, Northern Ireland, VPN