THE long-awaited inquest into the death of The Cranberries frontwoman Dolores O'Riordan has been removed from schedule, despite being due to begin today.

The Irish star was found dead aged just 46 in a London hotel room on January 15, and an inquest originally opened five days later.

It had to be adjourned until April 3 as the coroner was awaiting the results of medical tests.

No reason has been given for today's cancellation.

The news comes after the Metropolitan Police confirmed O'Riordan's death was not being treated as suspicious.

In a statement at the time, Coroner's officer Stephen Earl said: "This lady was staying at a hotel in central London when on Monday 15 January she was found unresponsive in her room.

"The London Ambulance Service was contacted and verified her death at the scene. 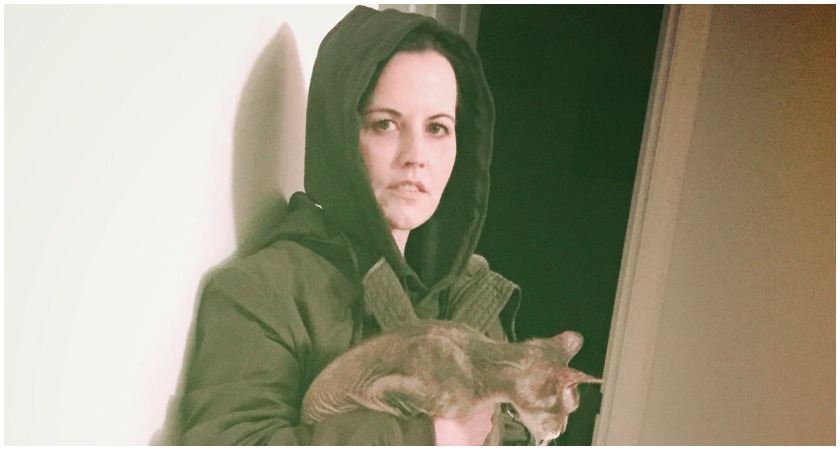 "Subsequently the Met Police attended and they determined the death to be non-suspicious."

Last week Dolores's heartbroken mother Eileen was presented with a book of condolences signed by over 16,000 fans.

"I read some of the letters, and everyone says how she helped them through the dark moments in their lives," she told The Times.

"I really feel she's happy now. I go to her grave, but I don't find anything there. I feel that her spirit is around all the time.

"She was that type of person anyway, she would come into the room, even as a child, and she would grab the attention."

Eileen added: "I don't miss the rockstar, I miss my little girl.

"I always feel that she is around. I talk to her as if she's on the phone. I was the last one to speak to her the night that she died, it was Sunday night.

"It's very hard to absorb it, you know ... It's difficult when I think about my little girl and what she did in her life."