Dr Ronan Glynn was speaking yesterday at a press briefing where a further 462 new cases of the virus were announced, as well as 39 additional deaths.

10 of these deaths occurred in March, 12 occurred in February, 13 in January, and 3 occurred earlier than this. One further death is under investigation.

Tragically, the ages of those who are reported to have died from the virus ranges from 0 to 97 years old.

Dr Glynn said that the National Public Health Emergency Team (NPHET) had been made aware of four "preliminary reports" of stillbirths potentially linked to Covid-19 and confirmed these reports are under investigation.

He warned, however, that these reports "should be interpreted with caution as the coroners have not yet concluded their findings". 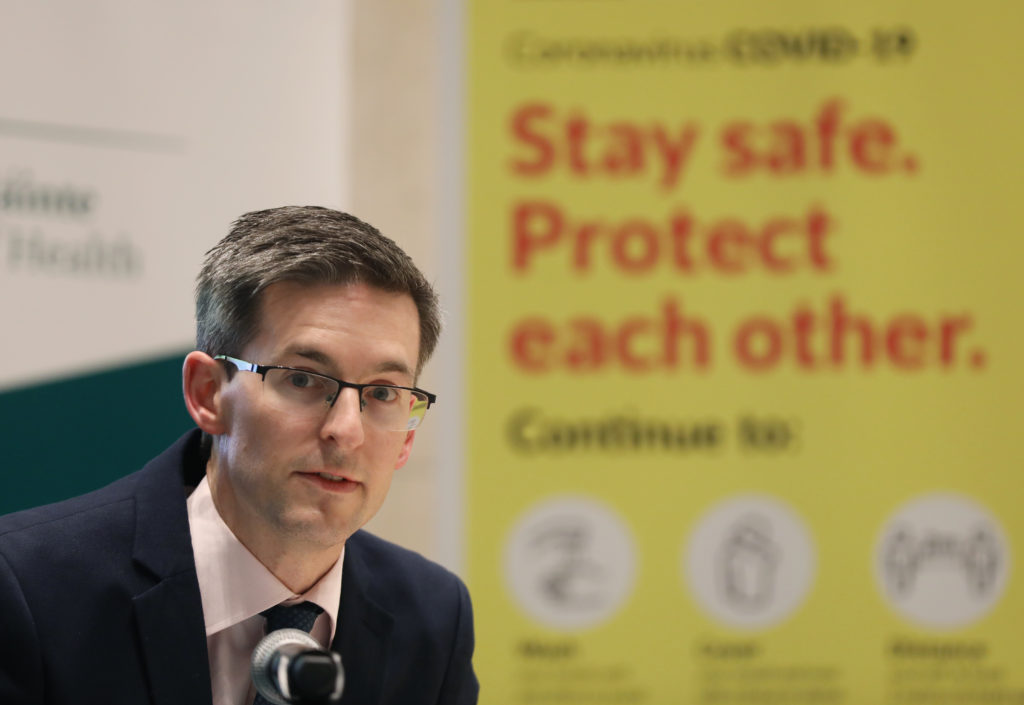 The deaths are being investigated as "potentially [being] associated with a condition called COVID Placentitis," the deputy CMO said.

"The HSE's National Women and Infants Programme is aware of and is monitoring the situation," he added, "and has issued a related notice to obstetric departments."

"I would ask that the privacy of all of those affected by this disease continue to be respected at all times."

While there is a "concern" regarding these reports, Dr Glynn said the condition is "very rare"; it is understood to be a Covid-19 infection which affects the placenta and leads to stillbirth.

There is little further details available with regards to the stages of pregnancy of those affected, but Dr Glynn said he understands at least two of the stillbirths took place in 2021.

He went on to urge pregnant women to retain a degree of caution with regards to the virus.

Dr Cliona Murphy, also speaking at the press conference, said "It is important that pregnant women who have Covid positive results attend for appointments with their healthcare providers in the weeks after infection.

"The vast majority of pregnant women who had Covid have had mild symptoms and have not had adverse outcomes. Large scale surveillance data in UK have not shown higher incidence of stillbirth."