LEITRIM’S ZAK MORADI came off the bench to score a vital point that helped secure his county the Lory Meagher Cup on Saturday.

“It made it extra special,” Moradi told the Irish Independent.

“The game needed that point so I came in at the right time. It was unreal, and it still hasn’t sunk in.”

Moradi is a Kurdish-Iranian refugee. His family fled the middle-east in 2002 and settled in Carrick-on-Shannon, where a young Zak was first introduced to a Hurley.

The future Leitrim star admitted that though that following his arrival in Ireland, it took a few years before he could properly get to grips with the game. 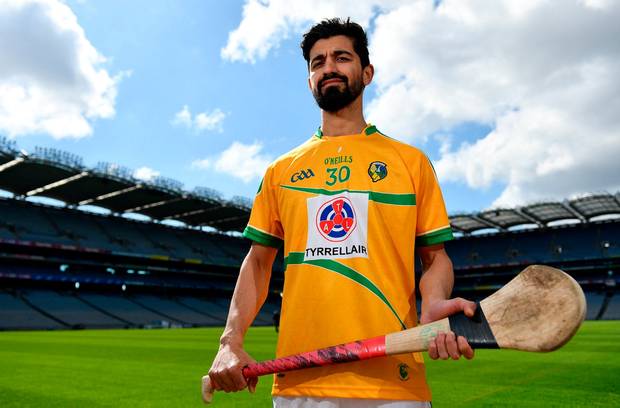 “At 14 my striking got a little better but I had a hurl in my hand every day until I was 18. As a young fella I’d see matches on telly and think: ‘I’d love to play in Croke Park one day’.”

And soon, he would, albeit it initially in rather disappointing circumstances in 2017 where Leitrim lost the Lory Meagher Cup final to Warwickshire.

“Two years ago the boys couldn’t believe we were walking out at Croke Park, we were happy to just be in the final, but this time was different,” said Zak.

“We went out to win. All the other counties look down at us and we know that, but it was 36 lads in that panel who have the same heart as Kilkenny.

Moradi’s late contribution was enough to see Leitrim over the line and secure a victory that two decades ago, would’ve been difficult to explain to a young boy living in war-torn Iraq. 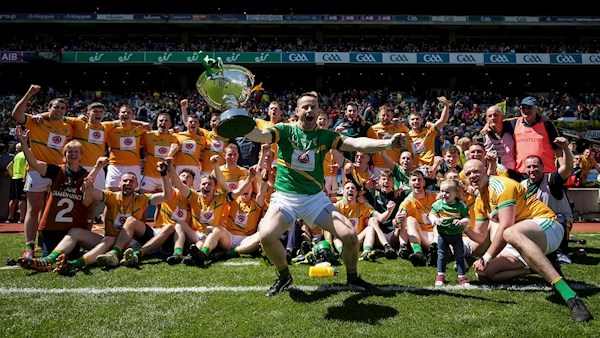 Moradi’s parents are from a mountainous area of Iran, near the border with Iraq and when the war between the two nations broke out in 1980, they fled to Ramadi, Iraq, where Zak was born in 1991.

Following 9/11 however, tensions in their adopted country began to rise and the family fled to Ireland in 2002, a year before the American invasion of Iraq.

Zak grew up loving soccer, but admits that he couldn’t afford to buy a football when he was growing up, and after trying to whole host of different sports in Leitrim, he fell in love with the community spirit of Gaelic games, of which he’s now a fine example.

“Sport brings everyone together. The GAA is like a family,” Moradi said.