DUBLIN MEP Clare Daly has warned that Ireland "has blood on our hands" by allowing the United States military to use Shannon Airport.

Tensions between the US and Iran continue to escalate in the aftermath of the assassination of Iranian military leader Qasem Soleimani, and Daly claims that Ireland must seriously consider the role it played by allowing the US military to use Shannon as an operational pitstop for troops serving in the Middle East.

Ms Daly said she will seek an immediate discussion on America's use of the airport when the European Parliament convenes later this week.

She went on to lambast the killing of Soleimani, describing it as "an outrageous murder" which was " in breach of all international law." 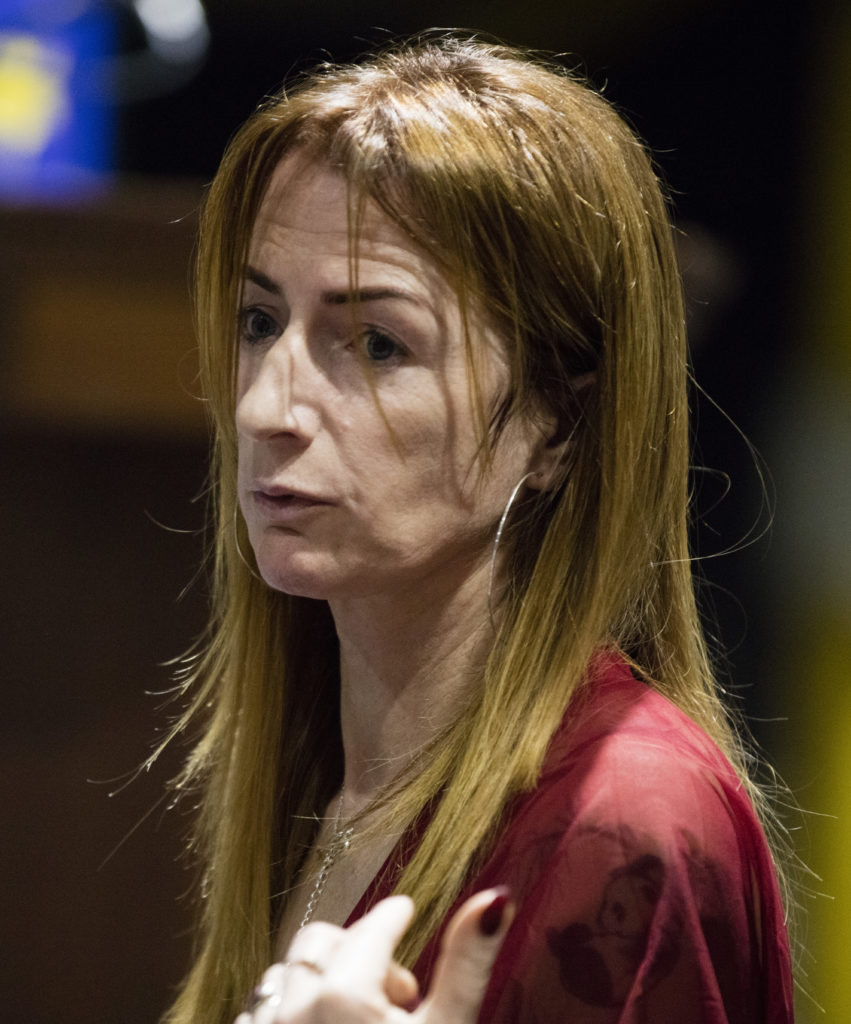 "Imagine the response if North Korea took out US Chief of Staff James McConville in Toronto Airport while he was working there at the request of the Canadian government?" She asked.

With an international conflict looming, and Iraq facing the prospect of another major war in its territory, Daly  stressed that "Ireland will be complicit in these deaths while we continue to allow Shannon to be used as a stop-over point".

Fellow MEP Mick Wallace echoed Daly's thoughts about Soleimani's death, calling the killing "nothing short of an act of terrorism.

Despite this, many still argue that Soleimani's death has simply removed one of the world's biggest terrorist organisers from the battlefield.

Taoiseach Leo Varadkar has remained silent on the issue thus far, though British Prime Minister Boris Johnson has publicly stated that the UK "will not lament" Soleimani's passing.

Meanwhile, Irish citizens living in Iraq have been advised to leave the country amid fears over their safety.

Is Garda whistleblower simply 'a rat’ or Ireland’s answer to Edward Snowden?