IRELAND IS experiencing a serious shortage of clowns-- and this isn't the premise to a punchline.

Since the Covid-19 pandemic, many foreign workers returned to their home countries to spend lockdown with their loved ones, and some have decided not to return to Ireland.

One such industry suffering from a lack of staff is the Entertainment industry, and usually the first thing you would usually think of when hearing that word is live music and theatre-- but Circuses are among the worst-hit.

Circuses in Ireland have been closed for more than 500 days, but even as families prepare to go back to the big top, the worries for staff are only just beginning: last week, family-run Duffy's Circus launched a recruitment drive for everything from HGV Drivers to Clowns, writing "you must be hilarious!".

David Duffy, the co-owner of one of Ireland's most successful circuses, appeared on BBC Radio Ulster where he admitted the industry was experiencing a serious shortage of clowns.

He told Good Morning Ulster that "all our team that had in place with us at the start of our 2020 season all obviously had to return to their home countries when we entered lockdown", and because Circuses in Europe opened up six months ago, "that huge pool of EU artists are now already back at work". 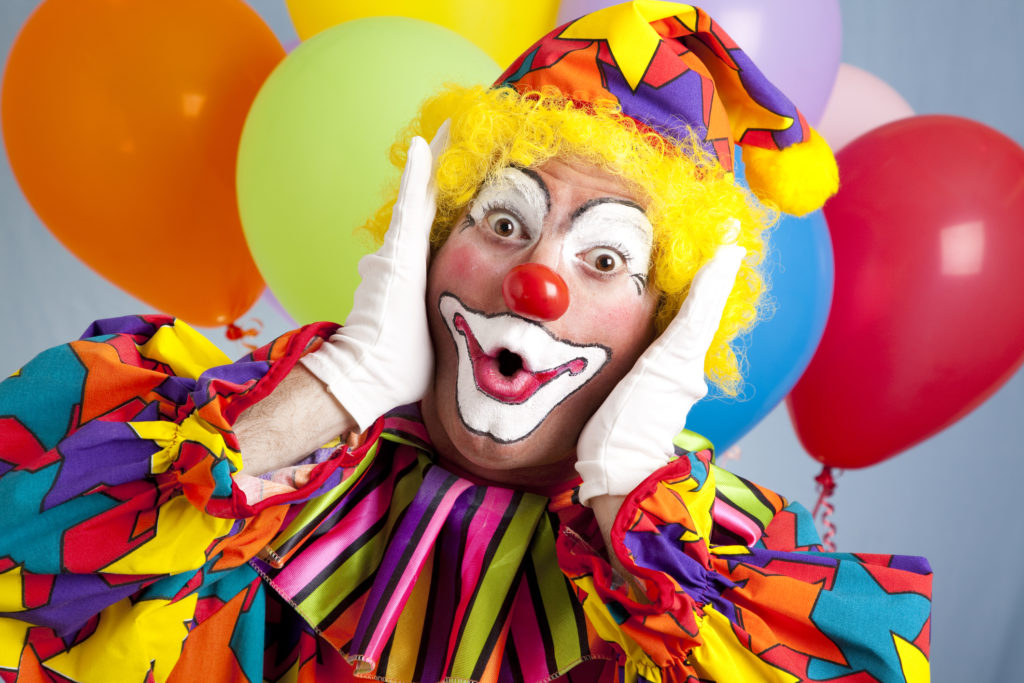 Duffy's is now appealing for anyone with a good personality, and a funny bone to match, to apply to work with them.

Reaching out to "folks at home that are willing to give it a go", David Duffy said they're looking for "people that have a bright, bubbly personality"-- with no previous circus experience necessary.

"When you go into the circus ring and you've got seven or eight hundred people looking at you, no matter what sort of mood you're in you have to light up that circus ring.

If you're interested-- or know a couple of clowns-- you can check out the Duffy's job appeal here.