President Michael D Higgins with twin sisters Mairead Manley and Breda Kennedy, who were former residents of the Goldenbridge orphanage in Dublin, run by the Sisters of Mercy (Image: Leah Farrell / RollingNews.ie)

PRESIDENT of Ireland Michael D Higgins has told Magdalene survivors at a special reception at Áras an Uachtaráin on Tuesday that they were failed by the Irish State and society.

Ahead of a gala dinner at Dublin’s Mansion House on Tuesday evening, the President welcomed 220 survivors of the Magdalene Laundries from around the world to his residence, where he praised their courage and inspiration.

It was the first time survivors of the Magdalene Laundries from Ireland, Britain, the US and Australia have been brought together.

“Ireland failed you,” the President told the women.

“When you were vulnerable and in need of the support of Irish society and its institutions, its authorities did not cherish you, protect you, respect your dignity or meet your needs and so many in the wider society colluded with their silence.” 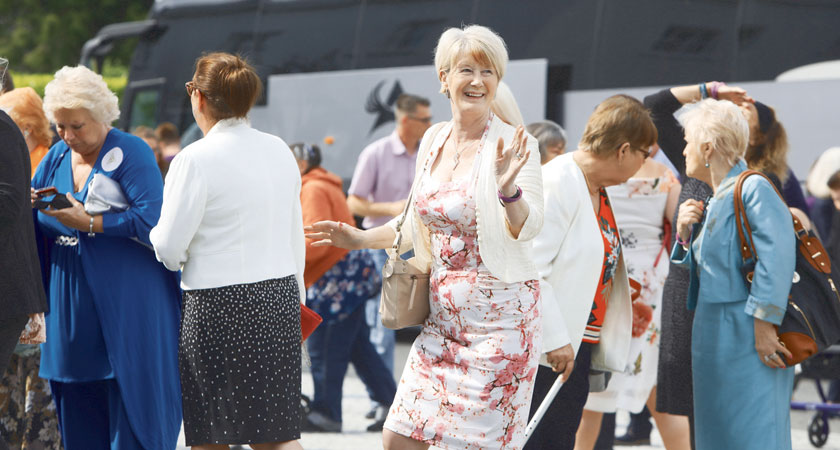 “All of you and all of the other women who cannot be with us today were failed by these institutions – the experience of which you share – and the religious orders that ran them,” he added.

“You were profoundly failed by the State which, in its relationship to these institutions, should have had your welfare at its core.

“You were failed by governments that knowingly relied on the existence and practices of these institutions rather than addressing your particular needs in other, more sympathetic ways.

“You were also failed by a society that actively colluded in your incarceration and treatment or chose to look the other way, averted their gaze, as vulnerable girls and women were subjected, in so many cases, to further abuse and degradation.”

An inquiry and report in 2013 that found more than 10,000 women passed through the Magdalene Laundries between 1922 and 1996, although this is believed to be an underestimate. 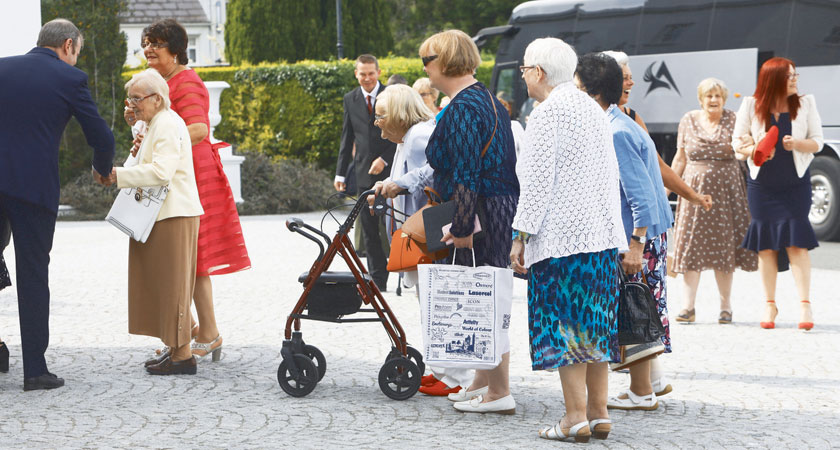 Many suffered physical, sexual, verbal and psychological abuse in the laundries.

At Áras an Uachtaráin today, the president also offered his condolences.

“You were apologised to by An Taoiseach, Enda Kenny in the Dáil in 2013 but as President of Ireland, I want to acknowledge again the wrong that has been done to you, the pain that has been caused in your lives and the opportunities that have been lost to you as a result of your mistreatment,” he said.

“Today, here in Áras an Uachtaráin as President of Ireland, mar Uachtarán na hÉireann, I apologise to you – survivors of the Magdalene regime.” 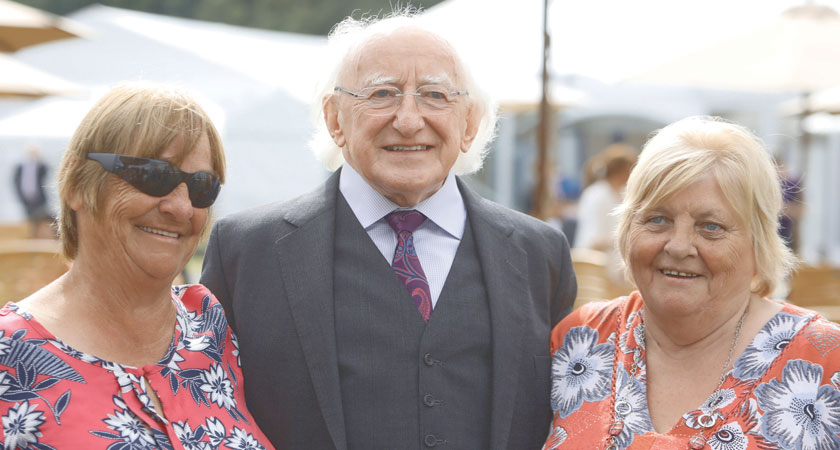 Heartbreaking report reveals over 2,000 Irish children were 'sold' to the US for adoption from Mother and Baby Homes