Ireland is second ‘Most Excellent’ country in the world, according to TripAdvisor

IRELAND has been ranked second in a list of the world’s ‘Most Excellent’ countries, according to travel website TripAdvisor.

Iceland topped the list, which is based on the percentage of TripAdvisor Certificate of Excellence awards received by businesses in three categories – Accommodation, Restaurants and Experiences.

These are then used to compile an overall list to determine the world’s ‘Most Excellent’ destinations.

Britain came third, just behind Ireland, while Greece was fourth and Morocco fifth.

While the country strangely failed to make the top 10 for Experiences, it was ranked third for Restaurants and fifth for Accommodation.

Iceland topped the Restaurants and Experiences categories, while Singapore ranked number one for Accommodation.

Dublin ranked sixth in the overall ‘Most Excellent’ cities table, while Edinburgh (third) and Glasgow (ninth) were the only British cities on the list.

Dublin also ranked ninth in the Restaurants category, however it failed to chart in the Experiences and Accommodation tables. 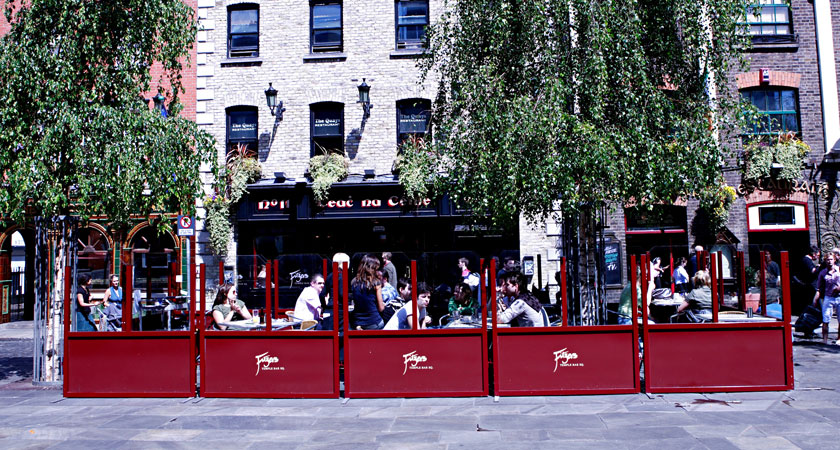 Key West was the top city for Restaurants, Punta Cana in the Dominican Republic was number one for Experiences and Chicago was best for Accommodation.

Neela Pal, vice president of brand marketing at TripAdvisor, said: “When travellers see a Certificate of Excellence sticker or certificate on display, they immediately know that the business has a track record of offering highly-rated guest or diner experiences.

“Now, with our ‘Most Excellent’ lists, we’re excited to reveal the destinations where travellers are most likely to encounter these excellent businesses.”