Ireland set for first full moon on Halloween in 20 years

TRICK OR Treating is off the cards in Ireland this Halloween but that’s probably for the best given  there will be a full mon on display this year.

For the first time in nearly two decades the moon will be visible in its entirety high in the night’s sky over Ireland this October 31.

Full moons at Halloween represent a rare occurrence too.

It’s estimated there will be as few as six full moons on Halloween over the next 100 years.

This year’s edition is particularly special as it won’t just be a full moon – it's a blue moon too.

A blue moon refers to the phenomenon whereby two full moons are recorded within the same calendar month.

October 2020 has already witnessed one full moon back on the 1st of the month.

It’s likely to be the last full moon witnessed on Halloween for nearly 20 years, with the next scheduled to take place on October 31, 2039.

To most Halloween enthusiasts, full moons hold some significance as being the time when any would-be werewolves undergo their unique transformations.

However, a full moon at Halloween has even more meaning in terms of Ireland’s history and, more specifically, the ancient Celtic Samhain festivals. 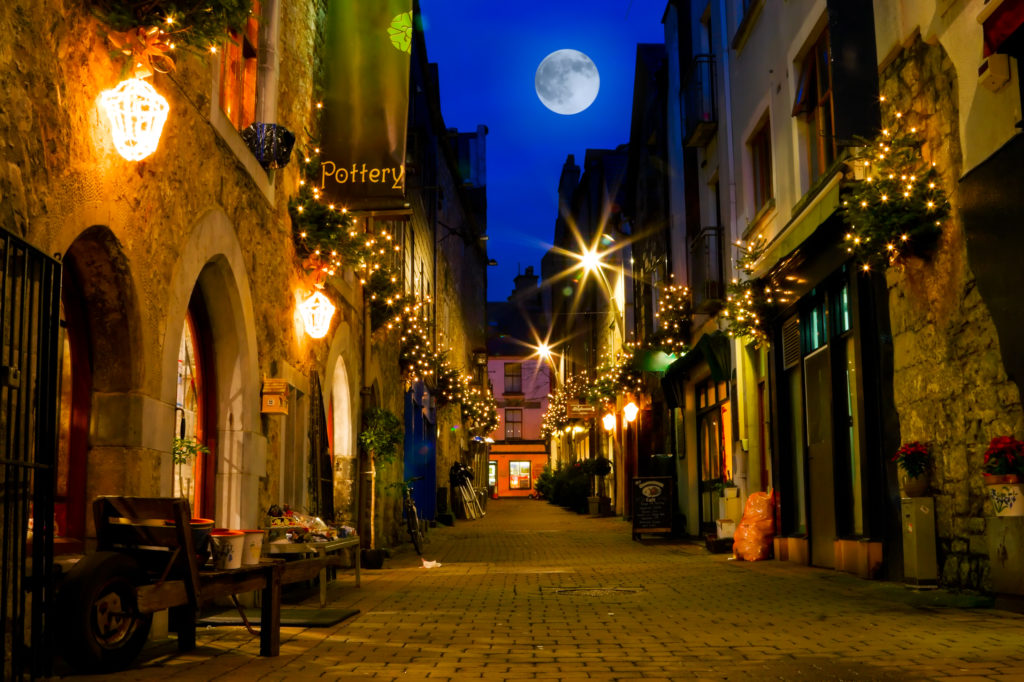 The ancient Celtic calendar was divided into four seasons based around the appearance of full moons.

The most significant of these rose at some point between the autumnal equinox (September 21) and the Winter Solstice (December 21).

This full moon marked the beginning of winter, a season when days were shorter and crops began today.

It became known as Samhain and, with time, was increasingly associated with death, whether it was the slaughter of cattle to provide food over the colder months, or the gathering of crops.

The belief was that a failure to gather these essentials would leave people at the mercy of the Pooka, a shapeshifting nocturnal hobgoblin famed for tormenting humans.

Once stores were full, the three-day full moon was marked with a festival and ritual before the winter season began.

The result was the Celtic Feast of the Dead (Samhain), the modern precursor to Halloween and a night where  ancient Celts lit bonfires to ward off evil spirits.