IRELAND and the UK are reportedly looking to host the 2030 FIFA World Cup together after plans to make a joint bid were revealed.

General manager of the Football Association of Ireland (FAI) Noel Mooney confirmed the plans after the English FA submitted to the FAI a feasibility study at a meeting on Saturday.

"The feasibility study is positive and there's a sense that the right thing to do is go forward," Mooney said.

"This bid is out on the front foot and very well led by the guys from the English FA who gave a very strong presentation.

"It's a chance to get a really credible bid and hopefully win it.

"I'd be very surprised if there's not a very credible bid from Great Britain and Ireland." 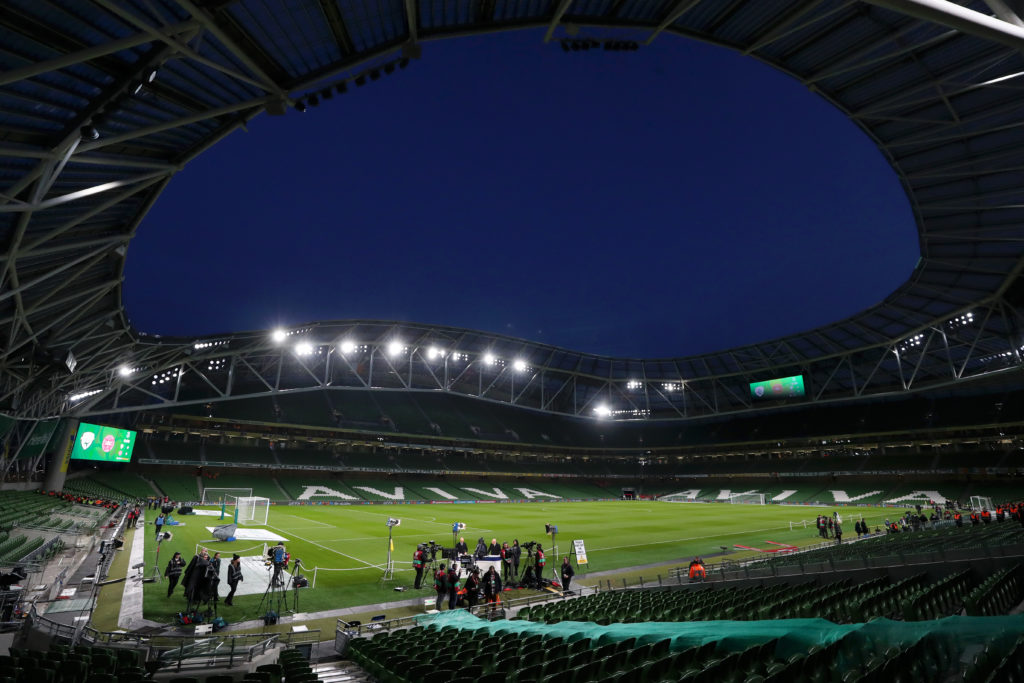 The bid would see World Cup games be played in Dublin, as well as Glasgow and Cardiff and a number of English cities.

The final would be played at Wembley Stadium in London.

Other contenders to host the tournament include a four-nation bid from Argentina, Uruguay, Chile and Paraguay, which could hold sentimental value given that Uruguay hosted the very first World Cup tournament 100 years prior in 1930.

Another contender is China, a nation whose interest in football has skyrocketed in the last few years due to the rise of the Chinese Super League.

However, for China to be able to host the tournament, FIFA would need to alter their rules about how the World Cup is rotated between regions. 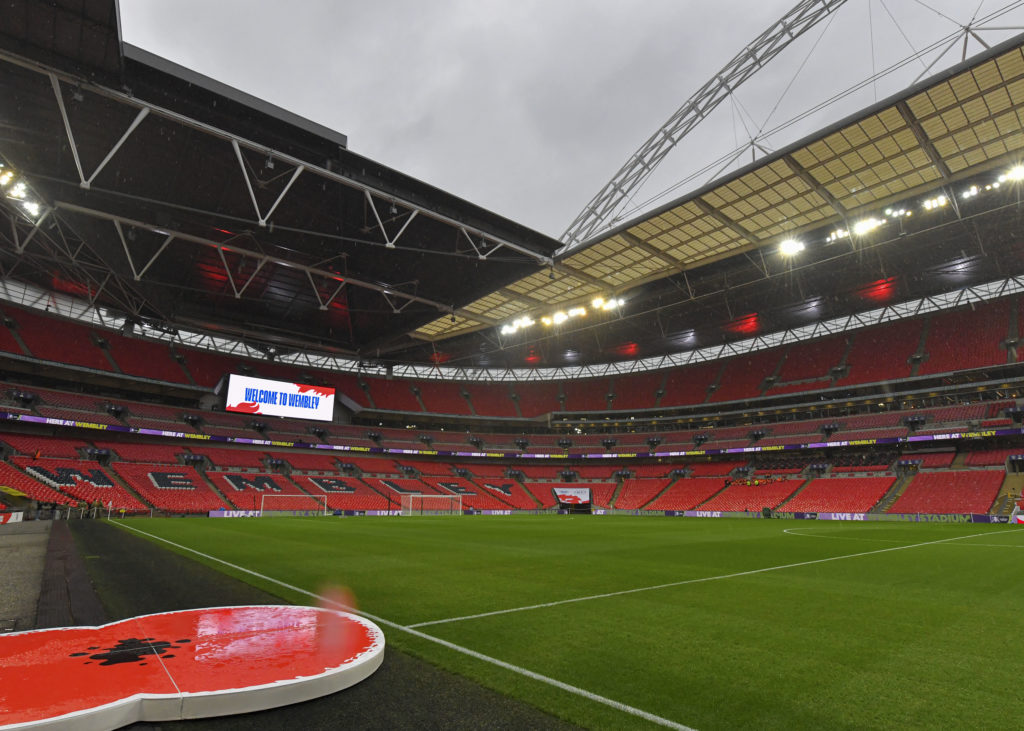 England made a failed bit to host the 2018 World Cup, which went on to be held in Russia. They haven't hosted an international tournament since Euro '96 and haven't hosted a World Cup since 1966.

The funding body UK Sport, which advises the government on which bids to support, said last year that hosting the 2030 World Cup in Britain and Ireland would be a "crowning achievement".

Joint bids are not uncommon in international football competitions. Japan and South Korea hosted the 2002 World Cup while two years prior, Belgium and the Netherland shared hosting duties during Euro 2000.

UEFA will trial, for the first time, a tournament spread around the continent, with matches being played in as many as 10 countries around Europe for Euro 2020.

Dublin will host three group games during the tournament and will host one last-16 game, which will be the first time international tournament football will have reached Irish shores, but possible not the last.