NIALL GALLAGHER is chairman of Irish Heritage, an organisation that celebrates the work of Irish writers, composers, singers and musicians who are trying to build careers in Britain and beyond.

Gallagher describes the contribution of the Irish to the cultural life of Britain as “incalculable”.

“The cultural influence of Irish people is growing in line with the richness and diversity of their talent.

"The number of talented young Irish musicians and composers studying in top musical academies and performing in the top concert and opera venues in Britain is truly impressive.” 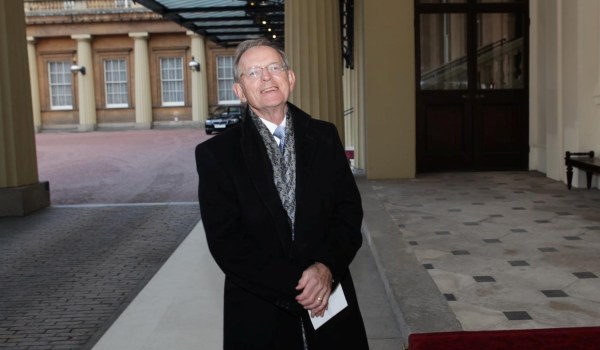 Gallagher points out that even a quick look at theatre listings in London shows the number of Irish plays with Irish actors performing in the top venues, from Conor McPhearson’s The Weir in the West End to Brian Friel’s Translations in The Rose Theatre Kingston.

In opera he cites examples of Irish talent such as Gavan Ring, a young baritone performing in La Boheme; and mezzo soprano, Racheal Kelly who is receiving rave reviews for her performances with the Royal Opera House at the Globe Theatre.

Harpist Jean Kelly, soprano Dáire Halpin, young Irish composer David Wallace, pianists Michael McHale and Fiachra Garvey are just some of the many other gifted musicians he works with. “I could go on,” says Gallagher.

“The list is endless, but the contribution of young Irish creative people to the cultural life of Britain is immense and will continue to grow in the years ahead.”

The Irish influence in Britain is indeed hard to miss across the creative industries, from established broadcasting names such as Dara O’Briain and Terry Wogan to newcomers like MTV’s Laura Whitmore and fashion presenter Angela Scanlon.

Meanwhile designers likes Orla Kiely, Paul Costello and Louise Kennedy are also flying the flag for the Irish in London, providing a foundation for an exciting and emerging fashion pack that include the likes of luxury leather designer Úna Burke and shoe designer Liam Fahy.

But the more traditional industries are also thriving. The London Irish Construction Network (TLICN) was formed in 2009 by a group of ambitious Irish businessmen in the construction industry in London.

Their objective was to create and encourage new business for all members within the group and co-founder, Frank O’Hare says President Higgins visit will only act to “re-enforce the already strong business links that exist between Ireland and the United Kingdom.”

He sees the impact that Irish workers in the construction industry have on a daily basis and says that as a result the sector “is going from strength to strength”. 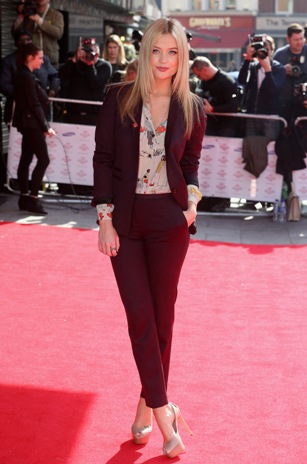 Paul Whitnell, president of The British and Irish Trade Alliance agrees that the upcoming State visit is a “firm demonstration of the strong, warm and positive relationship that exists between Ireland and the UK.”

His goal with BITA is to develop relations in both countries with the manufacturing and services industries.

So far he says, the fruits of BITA’s labour have created “over 50 million in tenders between the two countries and provided opportunities for both the Irish in Britain and the British in Ireland.”

“This is borne out every day by IIBN members who develop their businesses and careers across the fashion, art, technology, construction, financial & professional services, retail and hospitality sectors.”

Crowley says the success of so many Irish people is due to a “high level of education, hard work, adaptability, likeability and entrepreneurial spirit."

She says this has become more evident in recent times, pointing to initiatives like the IIBN’s Future Leaders Programme which fostering the next generation of Irish talent working or building their own businesses in Britain. There is also currently over 50,000 Irish directors on the boards of British companies.

Grainne Mellon is a spokesperson for London Irish Lawyers Association, a body that has over 800 members active in every field of legal life in Britain from Government to private practise to academia and the judiciary.

She says the contribution of the Irish in law is obvious “at every possible level across the sphere, from corporate and commercial to Government and parliamentary affairs to human rights and private practise”, and adds that their contribution is felt every day in the work they do with their clients.

As regards LILA’s role, Mellon says it’s vital in helping people when they come over to tap into an Irish community and helping to grow a business and a professional base. 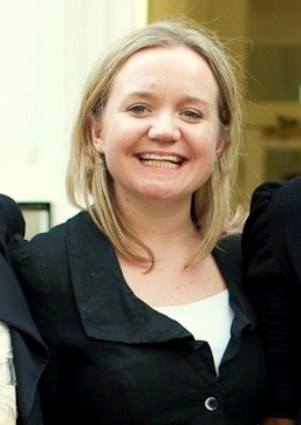 They are keen to keep the Irish legal community together by holding events that relate to Irish politics, stoking debate and getting their members to contribute on issues like citizen’s voting rights abroad and constitutional conventions.

In teaching too, the Irish workforce here is making an impression. Jerry Collins is a distinguished educator with vast experience in leadership in London schools and he says one of the things he has noticed in the past years is the amount of teachers coming from Ireland to Britain.

“I’ve seen some of them teach and they are absolutely fantastic teachers and very often working in the toughest schools”.

Jill Tully is a member of the London Irish Business Society. Established in 2009, it was set up in response to the influx of Irish professionals to London.

Today with over 3,000 members, Tully says it is still a surprise to see the vast array of companies, industries and positions held by Irish professionals in London.

“The number of Irish professionals in senior management positions in financial institutions, law firms, and property companies and so on in London is testament to the success of the Irish in London,” she says.

“We have a great reputation for being hardworking and personable and they are great traits for success.”

“What is also exciting,” she adds, “is to know that at LIBS events, you are standing in a room with both current and future Irish business leaders in London.”

By: Anthony McLaughlin  -  8 months ago