IRELAND'S first medically supervised injection centre for drug addicts could be opened in Dublin by the end of next year, according to the country’s Minister for Drugs.

The move is part of a radical cultural shift by the Irish Government to tackle Ireland’s drug-related crime problems, which also includes proposals to decriminalise the use of drugs, including heroin, cocaine and cannabis.

Following the announcement earlier this month that the use of drugs for personal use would no longer be an arrestable offence, Minister for Ireland’s Drugs Strategy Aodhán Ó Ríordáin confirmed that a cabinet meeting would take place this week to discuss the launch of a supervised injection centre in the Irish capital.

Speaking to The Irish Post today he said: “The first centre could be opened within the next 12 to 18 months. It is a while yet, as we need to first remove the legislative block and look at the regulations that are currently in place.

“It’s the first step in getting drug users off the streets and showing a more caring and compassionate approach in creating a facility that will help them on their road to recovery.”

He added that whilst there had been widespread support for the proposals, there had also been confusion over the difference between legalisation and decriminalisation.

“On the whole there has been great support,” the Minister said. “But there was initial frustration within the political end of the sphere. A Fine Gael backbencher said he was unconvinced that having an increased amount of drugs on the streets was going to help. 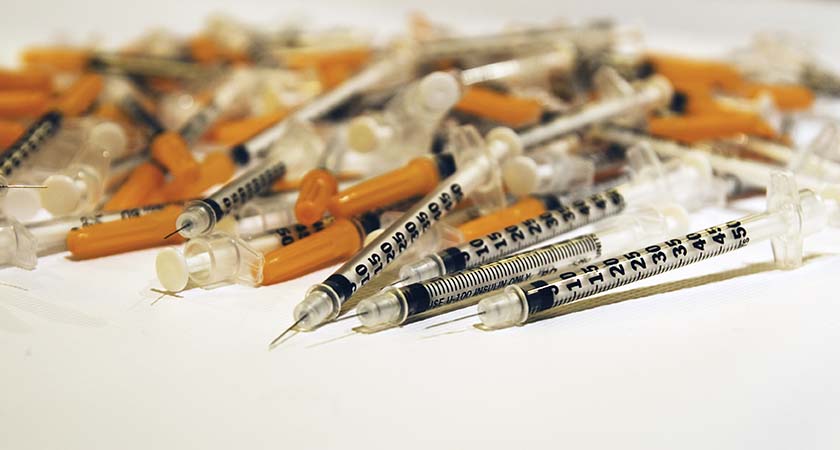 The Minister also revealed that the proposals for decriminalisation are unlikely to happen under the present government, but that it was important to start the conversation.

Asked whether Britain could learn lessons from proposals being put forward in Ireland, he said: “There’s an international call for this. Sir Richard Branson has praised what we’re doing here.

“In Ireland, 70 per cent of all convictions are for possession of drugs, it’s a waste of time.”

The Garda Representative Association (GRA), which represents 11,500 Garda officers, has backed the proposals, explaining that this would free up Garda resources.

General Secretary for the GRA, PJ Stone, said that the Minister was brave to outline the new plans.

If adopted, they would follow Portugal’s method of tackling drug abuse, where counselling or healthcare assistance is offered to people caught with small quantities of drugs, rather than prosecutions.

“Anything that deals with course of drugs and some innovative thinking is to be welcomed,” Mr Stone said.

“You’re not going to deal with the big guys and the people whom are making huge money from this who will probably never get caught. You have unfortunate young people in the country who are caught up in the ravages of drugs, they’re trying to feed their habit, they’re desperate.

“If those people can be dealt with in such a way that gives them a better chance of coming out of spiral, if that can be done by a health regime I am all for it. It takes brave people to take new policy decisions.”