IRISH ACTOR Anthony Boyle is set for the role of a lifetime on the much-anticipated follow-up to the hit miniseries Band of Brothers.

Masters of the Air will centre on the true-life story of the American “bomber boys” who held defeat Nazi Germany during the Second World War. Steven Spielberg and Tom Hanks have reunited to work on the project as executive producers.

The series is their third to focus on the conflict, following on from both Band of Brothers and the hit follow-up series The Pacific. Those two shows centred on two different aspects of World War II and it’s no different this time around.

As with those two miniseries, Masters of the Air is based on a book by Donald L. Miller with Band of Brothers scribe John Orloff enlisted to help translate the story to the small screen as part of a series set to debut on Apple TV+.

True Detective and Beasts of No Nation director Cary Fukunaga is helming the project having wrapped on his most recent film, the long-delayed James Bond film No Time to Die.

The first week of shooting on the series has already been completed on a state-of-the-art production base in Chalfont St Giles, Buckinghamshire.

A reported £5 million ($6.94 million) has been spent on constructing a huge air base at the site of a disused university and hotel.

It represents a potentially career-making role for Boyle, who is best known for his role in the play Harry Potter and the Cursed Child as well as for a supporting role in Derry Girls.

Actors like Michael Fassbender and Tom Hardy got their big break appearing in Band of Brothers, while The Pacific featured an early starring turn for Oscar winner Rami Malek.

Boyle will be joined by Austin Butler (Once Upon a Time in Hollywood), Callum Turner (The Capture) and Tommy Jesso (Line of Duty) for the series.

The show was announced last October and will stream on Apple TV+. 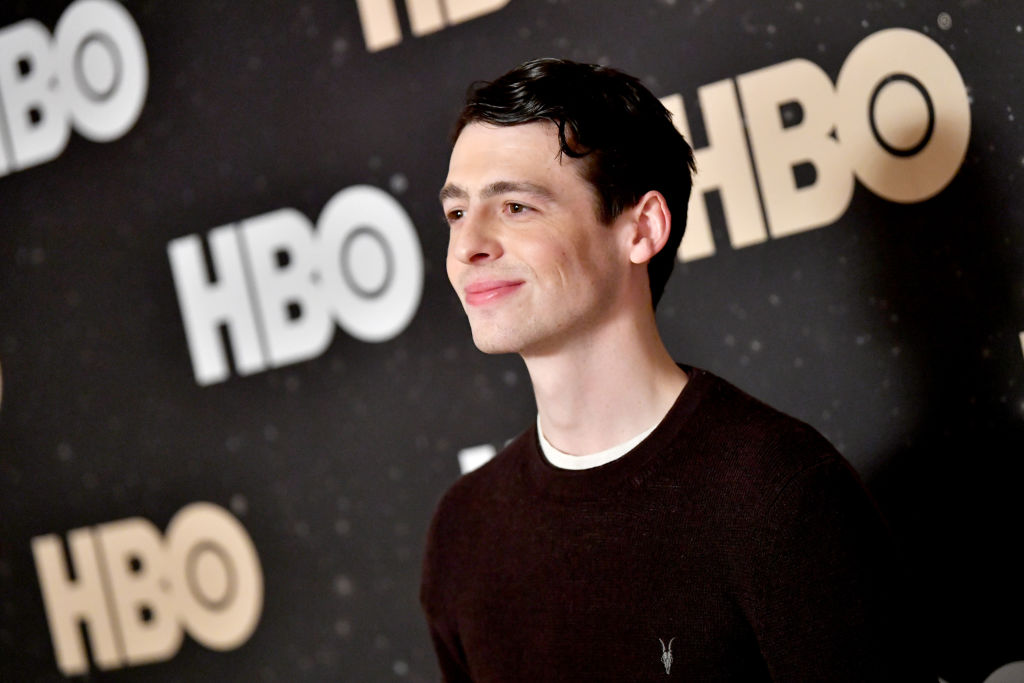 Announcing the show, Apple said: "Apple today announced that it has partnered with Steven Spielberg's Amblin Television, and Tom Hanks & Gary Goetzman's Playtone on Masters of the Air, a new international limited drama series that marks the first series greenlit with Apple serving as the studio.

"Masters of the Air will stream exclusively on Apple TV+, a new home for the world's most creative storytellers, and is the second project for Apple to hail from Spielberg's Amblin Television in addition to Amazing Stories.

"The series will join Apple's growing offering of sweeping international drama series, including Pachinko and Shantaram."

Masters of the Air will air at some point in 2022.