Irish castle ranked amongst 10 most beautiful castles in the world

A POPULAR Irish castle has been ranked among the 10 most beautiful castles in the world.

Kilkenny Castle has been named as part of an impressive list of lavish medieval dwellings that includes Windsor Castle and the Palace of Versailles.

Built in 1195 by William Marshal, the 1st Earl of Pembroke, Kilkenny Castle is a popular tourist hot spot for those visiting Ireland.

Its reputation precedes it too with the castle ranked among the 10 most beautiful in the world according to the latest issue of Architectural Digest.

Described as one of the “most fairytale-esque castles of the world” the castle earns a rave review in the new countdown, coming in at number eight on the top 10.

“This castle overlooks the River Nore and was used to guard the important river crossing for more than 900 years,” Architectural Digest says.

“Throughout the history of the castle, the site was renovated several times with the changing of owners, making it a mixture of various architectural styles.” 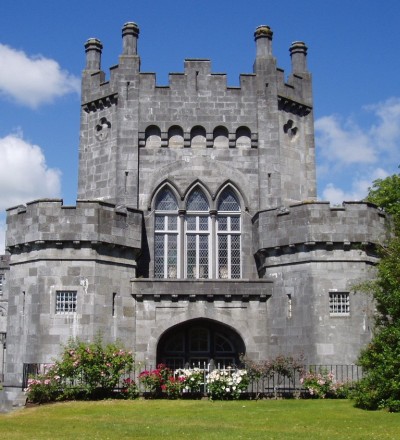 The Top 10 most beautiful castles in the world according to Architectural Digest reads: