Irish charity director, 60, found 'hacked to death' in his apartment in South Africa

POLICE in South Africa have launched a murder investigation after a prominent Irish charity worker was found stabbed to death at his apartment.

John Curran, 60, had been working in Cape Town as Director of Education for the Mellon Educate charity after his retirement, but left the organisation in September.

The Dubliner had previously worked as a school principal in Ireland and was due to return home in the near future.

Mr Curran was found dead with multiple stab wounds at around 9am local time yesterday morning at his apartment on Buitengracht Street in Cape Town, reports The South African.

In a statement, the Department of Foreign Affairs said it was aware of the case and had offered consular assistance to the family of the deceased. 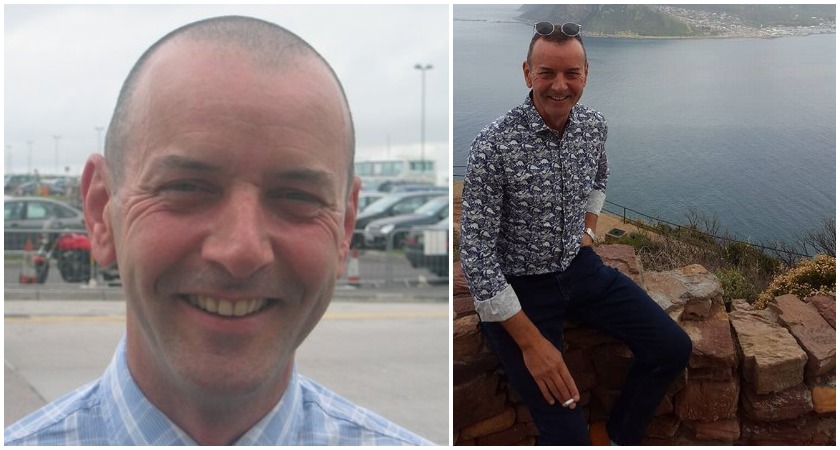 The Department also confirmed that a police investigation into the suspected murder was ongoing in South Africa.

Mellon Educate, where Mr Curran was employed for at least two years, is a non-profit organisation (NPO) helping to bring education to poor local children and to house the homeless.

The Irishman had previously been the principal of Good Shepherd National School in Dún Laoghaire, Co. Dublin for 15 years.

After leaving the school, he worked for the Irish Primary Principal’s Network (IPPN) until his retirement in 2006.

Mr Curran continued to work for the IPPN in a freelance consultancy capacity until 2016.

No arrests have been made in connection with his killing, but a man was reportedly captured on CCTV at 4am the same morning fleeing the block of apartments where Mr Curran had lived for several months.

South African Police Service spokesperson Captain Ezra October confirmed that Mr Curran had been stabbed to death and said it appeared only his phone had been stolen.

Man, 24, accused of murdering Irish aid worker John Curran in South Africa remanded to one of world's most notorious prisons