Man, 24, accused of murdering Irish aid worker John Curran in South Africa remanded to one of world's most notorious prisons

THE man accused of the murder of Irish aid worker John Curran in South Africa has been further remanded in custody at one of the world's most feared jails.

Mitspa Mzakomba Onyoka, 24, originally from the Democratic Republic of Congo, had his bail application refused when he appeared at Cape Town Magistrates Court on Monday.

Father-of-four Mr Curran, 60, from Dublin, was found fatally stabbed at his flat in Cape Town on the morning of November 7.

The retired school principal had just completed a two-year stint as director of the Mellon Educate charity in the city and was due to return home to Ireland.

Mr Onyoka was arrested on November 23 and charged with murder and aggravated burglary, little more than a fortnight after Mr Curran was found in a pool of blood at his high security apartment complex in Buitengracht Street, Cape Town. 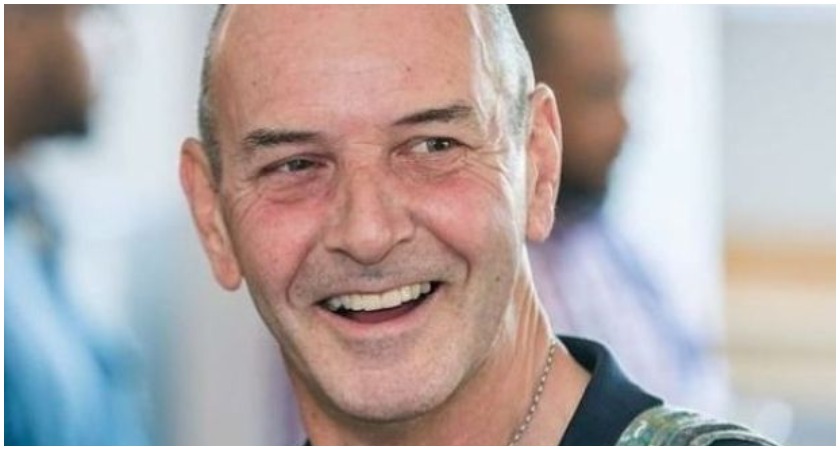 Mr Curran, 60, had been working as educational director of Mellon Educate to help poor children in Cape Town

Police previously circulated images of Onyoka leaving the complex in an elevator on the morning of the attack.

The Congolese national will now be held at the notorious Pollsmoor Maximum Security Prison to appear in court again on January 23.

His application for bail was turned down at Cape Town Magistrates Court after the prosecutor revealed he was an illegal immigrant to the country.

Due to the nature of the "extremely serious" charges against Onyoka and with no fixed abode, prosecutor Leon Snyman strongly opposed bail for the former cleaner over fears he could abscond.

"The prosecuting officer has indicated that the accused is not welcome at the address he was living at when arrested," Mr Snyman said.

"There are no outstanding warrants on him and no previous arrests but Home Affairs have no records of him being in this country after 2015. We are opposed to the release of the accused."

Despite being told he had little chance of being granted bail, Onyoka insisted on being allowed to apply in fear of the nightmarishly dangerous conditions at Pollsmoor.

However, after his application was rejected by Magistrate Joe Magele, Onyoka was led out of the court to await transportation to the infamous prison.

Originally built for 4,336 men, Pollsmoor holds over 7,500 prisoners and cells built for 30 people often have up to 80 prisoners sleeping in bunks and on floors.

Murders and gang rapes are a common occurrence within the extremely violent jail with inmates at risk of TB, HIV and Weils Disease.

British actor Ross Kemp previously shot a documentary inside Pollsmoor, which he described as: "A human zoo... not even the wardens are safe in here".

Last month, a memorial service was held in Dublin for Mr Curran whose mutilated body was found lying near a door by a female friend after she let herself into his flat.

The Dubliner's charity contract ended in September and he had taken two months off to enjoy a "farewell holiday" in South Africa before heading home.