'The Irish Charles Bronson': Ireland's most dangerous criminal is back on the streets

LEON WRIGHT, quite possibly Ireland's most dangerous criminal, is a free man for the first time since he was jailed for randomly stabbing two men in Dublin back in April 2013.

Wright, believed to be around 30-years-old, was released from prison yesterday after serving just over five years of a six-year sentence.

A Dublin Court heard that Wright went on something of a stabbing spree six years ago in the capital, first stabbing Harisikashra Rajaysur, from Mauritius, while his second victim was Irishman Killian Byrne, who was walking with a friend, Karolina Dryzaite.

The two stabbings took place just minutes apart from each other, and Wright told gardai that he was aiming for the organs of Byrne, saying that he tried to kill him, ‘but his bird got in the way’.

The attacks occurred while Wright was on bail for assaulting a garda and an ex-reserve garda on Abbey Street a couple of months before.

He has an extensive track record of violent crimes, and over 80 convictions for violent assault, robbery and firearms offences. 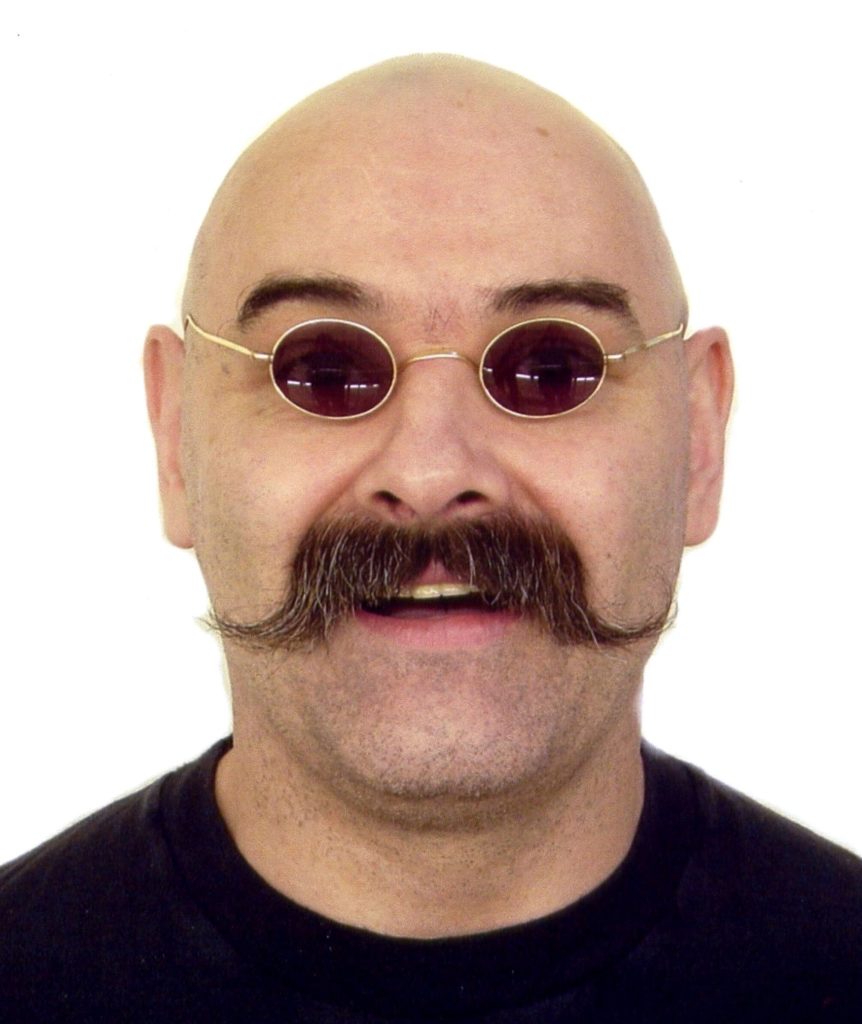 Wright has been likened to notorious criminal Charles Bronson

The criminal, originally from Dublin, has developed a reputation for being an awfully aggressive prisoner, and has on numerous occasions attacked, attempted to attack and threatened to kill dozens of prison officers.

Since 2007, when he was around 18-year-old, Wright has been consistently in-and-out of prison.

When appearing in court in 2014 for his knife crimes a year earlier, Wright's reputation meant that he was handcuffed and surrounding by five prison officers dressed in riot gear.

Prison authorities have attempted to curb his aggressive behaviour by providing him with his own punching bag, meant to act as an outlet for his violent tendencies. They've also given him use of a playstation and allowed him access to a garden while he's been behind bars, but little seems to have worked, according to the Irish Independent.

While he was in Portlaoise Prison a couple of years ago, he required a full prison officer escort, of at least three officers, whenever he left his cell.

In 2017 Judge Catherine Staines, who heard an assault case against him at Portlaoise, asked: "I really wonder is prison the best place for him, would the Central Mental Hospital not be a more suitable place for him?"