A GROUP OF IRISH CHILDREN came across a loaded handgun in a park in Dublin yesterday.

Taoiseach Leo Varadkar has said that children and the community were “blessed” after no one was killed or injured.

A Garda investigation is now underway following the discovery.

It’s believed that two children came across the loaded glock in Varadkar’s constituency near Castlecurragh Park, Mulhuddart, around 5pm on Thursday. 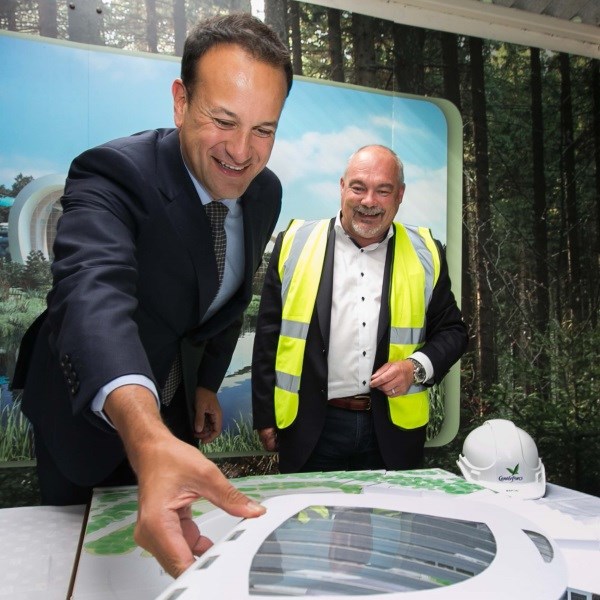 Leo Varadkar speaking at the unveiling of the new Center Parcs in Co. Longford

It was found close to where a 41-year-old man was shot in the capital last Saturday.

Luckily, the children decided not to touch the gun and instead brought it to the attention of a nearby parent.

It was then reported to gardai, who came and seized the firearm.

After it was examined by ballistic experts, the glock was understood to be loaded.

Varadkar was informed of the situation and speaking at the official opening of a Center Parcs in Co. Longford, he described it as a “shocking development”.

“It’s a shocking development, one that I am really concerned about, I think we are blessed that none of the children were injured or killed. That could have happened,” he said.

“And I am really pleased that they did the right thing by bringing it to the attention of an adult quite quickly.

“And you know whoever discarded a loaded firearm in this way has done something reprehensible. 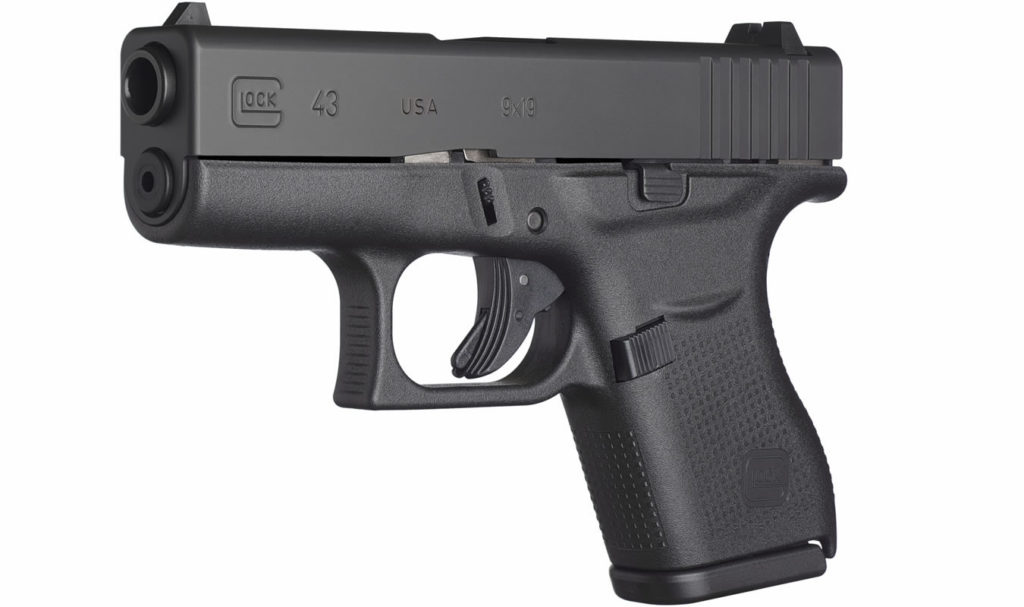 “They will be brought to justice, but we need people’s assistance in this, and if anyone has informationI’d ask them to give it to the Gardai in Blanchardstown.”

Gardai are now carrying out an investigation to see whether the handgun is linked to the shooting of a man last Saturday.

The victim, a Lithuanian national, was treated at the scene by paramedics after two men had approached him and fired a number of shots, before fleeing in a car.

He was taken to James Connolly Memorial Hospital for treatment and was discharged earlier this week.