CHRISTMAS isn’t Christmas without a spot of bad TV – but it’s fair to say Irish television has come on a bit in the last few decades.

A Christmas television compilation taken from old VHS tapes shows off 1980’s Irish TV in all its awkward glory.

One clip consists of possibly the most lenient public health appeal ever, which declares: “Don’t drink and drive, but if you insist remember the rule… not more than two!” 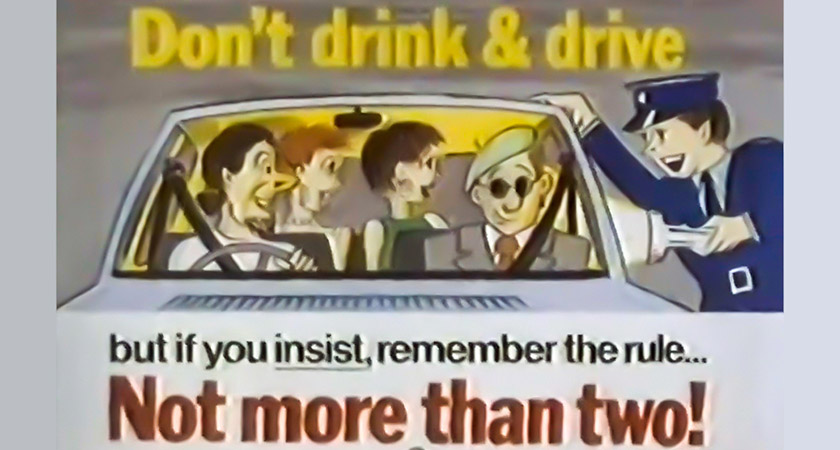 Bad advice: It was a simpler time

A similar appeal shows an elderly man smoking while tucked up in bed, accompanied with the words “no smoking in bed!”

“Smoking in bed is a dangerous habit,” says the announcer, “smoke your last one downstairs”.

Legendary presenter Gay Byrne can also be seen sporting a delightful Christmas jumper while somehow looking exactly the same as he does today. 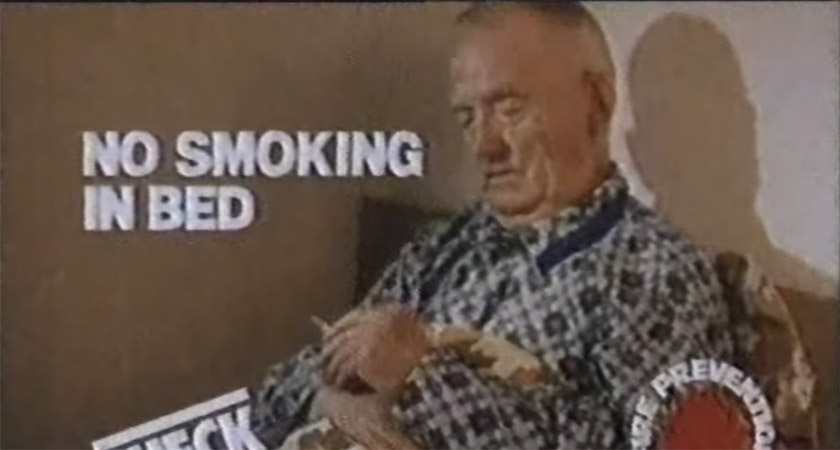 Public health appeals were better back then

It wouldn't be the 1980s without a Star Wars reference, and Darth Vader also features being shown around the prices at a Quinnsworth store in Dublin.

At one point a priest appears on screen and appeals to viewers to light their Christmas candles over the festive season.

Trailers for the 1987 films Raising Arizona and Roxanne can also be seen along with a particularly excruciating Bugsy Malone performance. 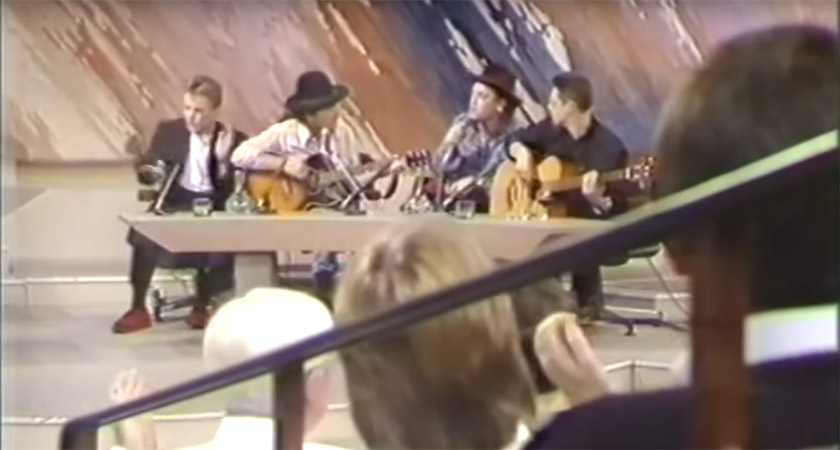 U2 perform on the Late Late Show for Christmas '88

Rounding off the compilation is an acoustic performance of ‘Happy Christmas’ by U2 live on The Late Late Show, with drummer Larry Mullen Jr. looking particularly bored as he bangs the tambourine.

One thing’s for sure – Irish TV has come a long way since then.