AN IRISH company has invented a COVID-19 testing kit which can produce results in 15 minutes.

Assay Genie, a Reagent Genie brand invented by Colm Ryan and Seán Mac Fhearraigh, uses technology from pregnancy tests for rapid results, and has been tipped as being a "clinical weapon" against coronavirus.

As reported by The Irish Independent, the rapid testing kit measures one drop of blood, and while it is currently in the pilot phase, the creators believe it could be released in just seven days in order to tackle the spread of the virus. 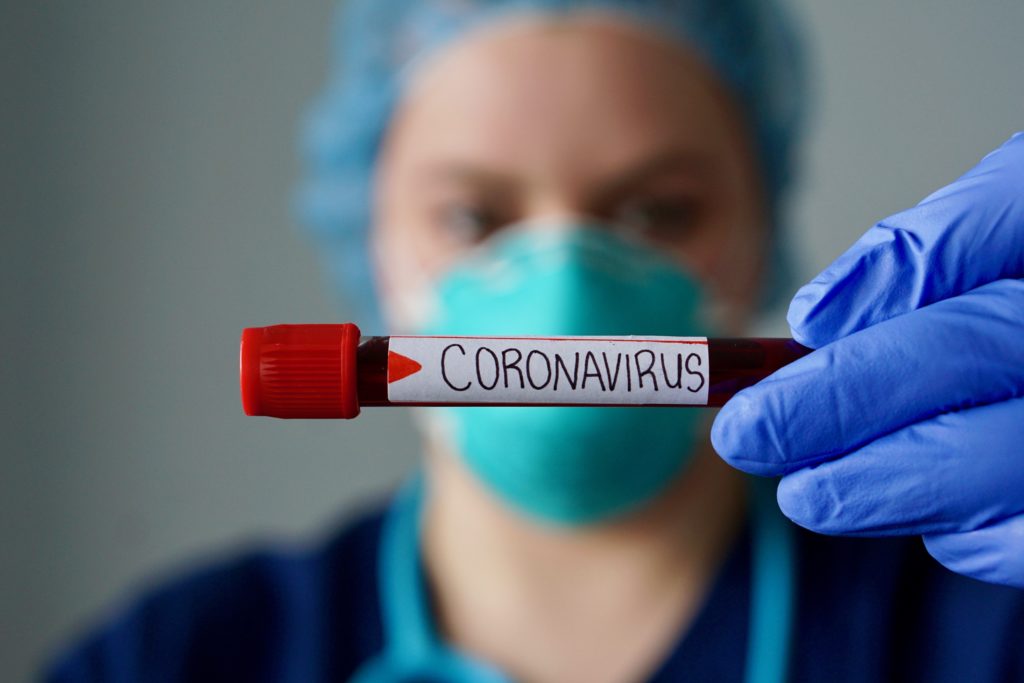 The new testing kit could produce results in just 15 minutes

Mr Ryan and Mr Mac Fhearraigh, who both have biochemistry PHDs and are graduates of University College Dublin, began working on the kits after learning how the virus was spreading in Wuhan in early January.

The Irish Indpendent states that the Assay Genie kit uses colloidal gold immunochromatography to detect the virus, and the virus is confirmed by a colour change within the kit.

Mr Ryan told the outlet that there has been "lots of contacts from Irish hospitals and in the UK and around the world" despite the kit so far being only used for research.

Mr Ryan went on to confirm that a consignment should be ready in seven days, acknowledging that "We need a quick way of responding to this virus".

"There's a global shortage of raw materials for the test kits being used currently, and I think some people don't realise the mammoth task involved in testing."

Once ready, the tests will be rolled out to hospitals and GPs, but Mr Ryan says that large cvompanies have been in touch regarding the potential for using the kit to test workers who have cold symptoms.

Mr Ryan also believes that carers for the elderly and vulnerable should have easier access to testing, but for now the tests will likely just be for GPs and other medical personnel.