AN Irish family who face being booted out of Australia over their young son's "burdensome" health issues have been told the country's immigration minister will look into their case on the eve of their deportation.

Dublin natives Anthony and Christine Hyde were given until June 18 to leave Australia after being denied permanent residency due to the potential cost to taxpayers of treating their three-year-old son Darragh, who has cystic fibrosis.

The couple – who moved to Australia a decade ago – have been campaigning to have the decision overturned since 2015, with almost 120,000 people having signed an online petition calling for Darragh to be allowed to stay in Australia.

But last month, the family's appeal was formally rejected by a government tribunal and referred to the Department of Immigration to decide whether Minister for Immigration David Coleman should intervene.

However, just days before the deadline, the Hydes have now been told that Minister Coleman has finally begun looking at Darragh's case and they are therefore permitted to stay until a decision is made following a review. 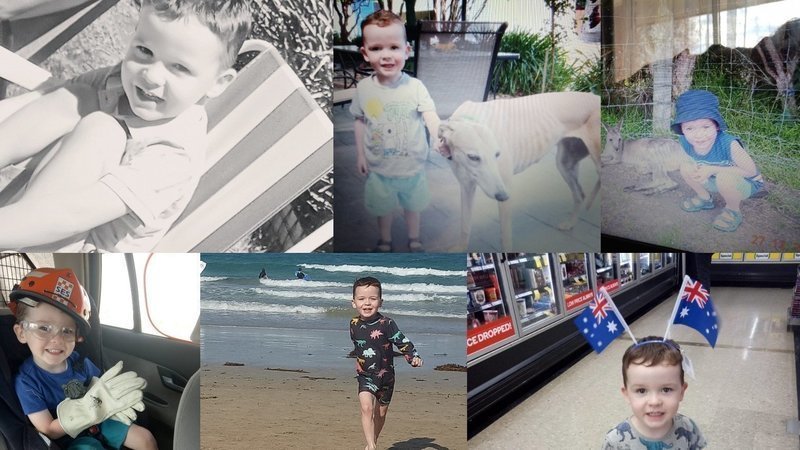 Mrs Hyde told Yahoo News Australia: "It could be a few weeks, but we will be able to stay until a decision is made".

Speaking about how the pressure of the situation has taken its toll on the family, she added: "It’s everyday were just living in limbo.

"We’re getting worse and worse with how we’re coping with it. I’m just getting real anxiety every time the phone rings and emails come through".

But the couple are somehow remaining positive, continuing to work full-time in the small town of Seymour, Victoria, where they moved in 2009.

"I’d be really surprised at this stage if [the government] were to turn around and say no, but you just don’t know what the minister is thinking," Mrs Hyde said.

"It’s the only way to keep us sane I suppose."

After finding work as a bus driver and teacher respectively following their move to Australia 10 years ago, the couple celebrated the arrival of their first son together in 2015.

They had started the process of apply for permanent residency during this time, confident their employed status would stand them in good stead.

But soon after, Darragh was diagnosed with cystic fibrosis and the family’s doctor was required to send a letter to the Australian Department of Home Affairs informing them of his condition.

As a result, their application for permanent residency was refused by the Australian Department of Home Affairs after they assessed him as having a condition which makes him a "burden" on the Australian community.

Their fight is far from over, but following the last-minute intervention of Minister Coleman the decision may finally be overturned after all.