A VAST collection of Irish folklore has joined the likes of The Diary of Anne Frank and the Bayeux Tapestry on a special archive of documents deemed of global significance and outstanding universal value.

The Irish Folklore Commission Collection 1935-1970 at University College Dublin contains audio and film recordings, photographs, interview transcripts and rare printed materials, collected with the aim of preserving a record of the folklore and folklife of all communities in Ireland.

It has now been inscribed into UNESCO’s Memory of the World Register, becoming only the second Irish entry after The Book of Kells was included in 2011.

Inclusion on the register offers enhanced global access to the documents and contributes to their preservation.

Joe McHugh TD, Minister of State for Gaeilge, Gaeltacht and the Islands, said: “I am delighted that the National Folklore Collection has been awarded UNESCO Memory of the World status.

“This award provides due recognition of the importance of the collection, not just here in Ireland, but internationally as well.

“The archive, which was assembled assiduously by the Irish Folklore Commission, is one of the largest of its kind, comprising several thousand manuscript volumes of transcriptions, some 80,000 photographs and more than 10,000 hours of audio recordings.” 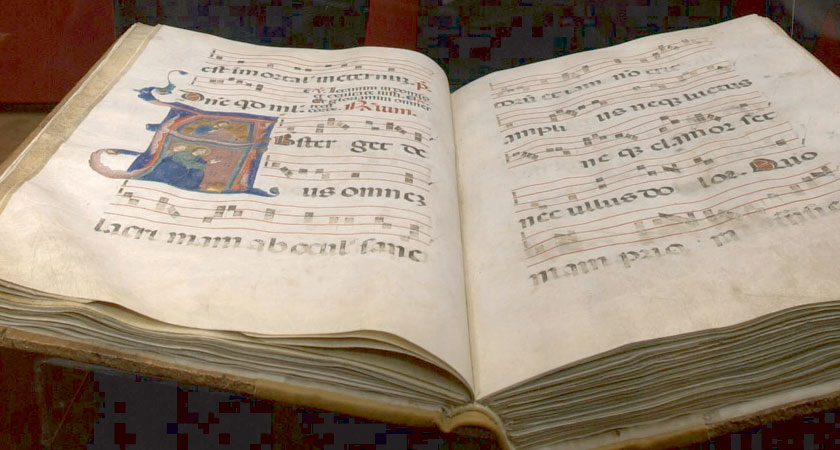 The Book of Kells was included on the register in 2011 (Image: RollingNews.ie)

President of Ireland Michael D Higgins praised all those who had worked on the collection over the years.

“This inclusion is a welcome tribute to all the staff, researchers and volunteers who worked over the years on behalf of the Irish Folklore Commission,” he said.

“The Commission was set up in 1935; an inspired decision by the Irish Government to collect examples of Ireland’s rich oral and musical history.

“It is also a timely reminder of the importance of preserving and protecting the rich diversity of our cultural expressions and art forms, and I wish to congratulate all those who have worked to make this international recognition possible.”

The National Folklore Collection is among the richest, most diverse tradition archives in the world.

Over decades, it has amassed thousands of tape recordings of speech in the Irish language, but also of song and music.

Audio and film footage from the 1940s of renowned storytellers like Peig Sayers, and performances of Irish folk drama such as Wren Boys and Mummers, also form part of the collection.