VENDING machines could be used to dispense free condoms at pubs, nightclubs and universities across Ireland as part of a government drive to promote safer sex and reduce crisis pregnancies.

The initiative is one of a number being examined by the HSE after the Oireachtas Joint Committee on the Eighth Amendment recommended that free contraceptives become more widely available prior to the abortion referendum back in May.

The installation of machines in pubs and clubs is also being considered as a further method to more widely distribute contraception.

Minister Harris said he had ring-fenced funding for the scheme ahead of the coming year in the HSE Service Plan 2019. 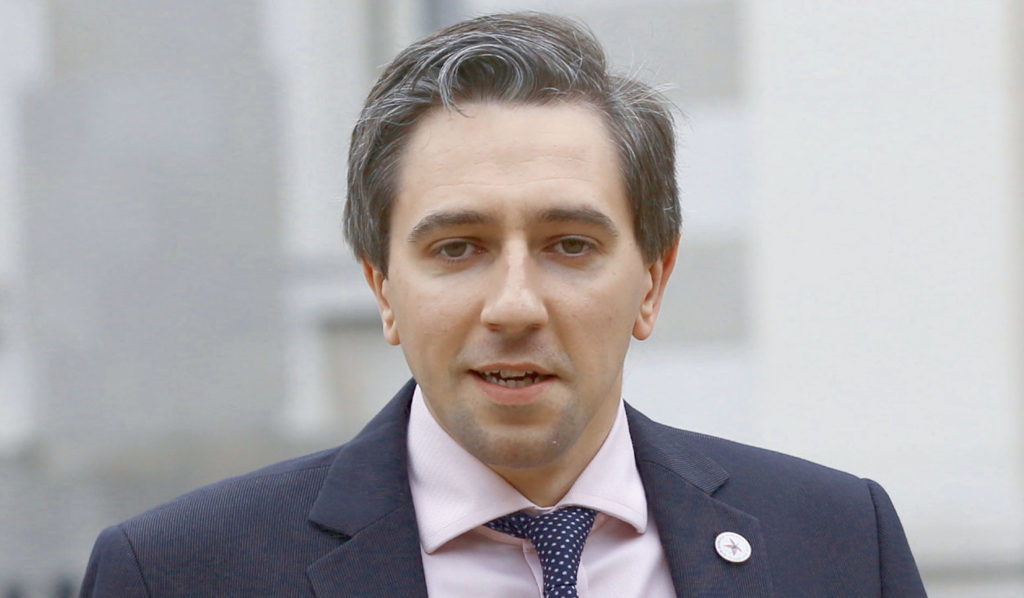 "We all want to reduce the number of crisis pregnancies in this country, nobody wants to find themselves in one," he said.

"We want to promote safer sex and tackle tackle the number of Sexually Transmitted Infections in this country as well.

"There is significant evidence that the greater the access and availability to contraception, the greater the impact you can make in tackling the issues I have outlined".

Mr Harris added: "These initiatives will help us achieve our goals of reducing crisis pregnancies but also improving public health and supporting sex and relationships education for young people."

In a statement, a spokesperson for the Health Minister said the HSE Service Plan includes a "targeted investment in the provision of free condoms" to allow for expanded access to "at-risk" groups, including students of third-level universities and colleges.

Ms Mitchell O'Connor told the Sunday Independent that a report on the subject is due to be finalised and brought to Cabinet next month.

Durex recalls condoms sold in Ireland amid concerns they could burst