AN IRISH MAN killed by a gang in Georgia has been named as 28-year-old musician Thomas Kennedy from Co. Mayo.

Thomas was on holiday in the former Soviet nation when he was invited to have a drink with a group of locals.

It's understood that the men robbed him, beat him unconscious and - thinking he was dead - through his body into a river.

Three days later, on October 9, his body was found washed up in the Mtkvari river near Gori.

Five men were arrested on suspicion of murder when Thomas' phone was traced to a local pawn shop, prompting a police investigation.

Authorities said their investigation suggested that Kennedy was alive but unconscious when he was mercilessly thrown into the river.

Four of the accused admit to robbing Thomas but deny murder, claiming that he fell into the river while trying to escape an attack.

Thomas' family have paid tribute to him in light of the tragic circumstances. 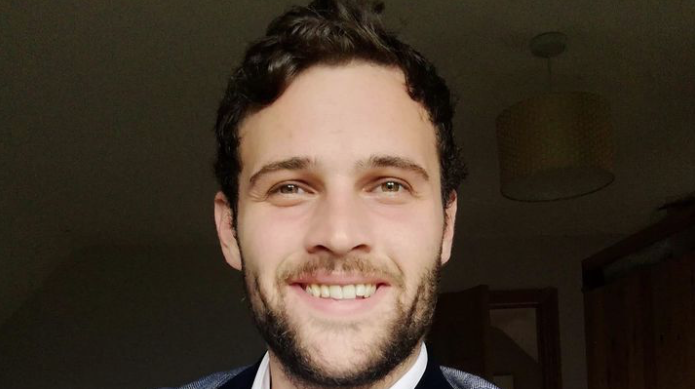 He was described as "gentle and kind" and a talented, self-taught musician.

Thomas's brother James posted on social media: "I love you so much bro, you were the most amazing gentleman this world had to offer.

"You were too good for us all, I don’t honestly know how we will go on without you, but thank you so much for blessing us with the most amazing and funny stories we could ever wish for, and giving me 28 years of fantastic memories that an older brother could ever wish for, as I told you many times, you made me and the rest of the family so so proud.

"I’ll miss you forever Tom. I love you more than I could ever even try to describe. You legend."

"My family would love for people to know how talented beautiful Tom was," his cousin Olivia told the Irish Sun.

"He was a self taught musician with so much talent. Singer/songwriter, guitarist, fiddle player and many more.

"He was a proud Mayo man, he loved his beloved home of Lahardaun. He was so gentle and kind, the funniest person you could meet he wouldn’t harm a fly."

A GoFundMe page was set up to see that Thomas' body was repatriated back to Ireland.