A COUNTY Mayo man, recently extradited from the US, has pleaded guilty to causing death by dangerous driving after appearing before the Circuit Criminal Court in Castlebar on Wednesday.

Francis Carr, a man in his 20s from Cappaghduff, Tourmakeady, was the driver in a car crash that resulted in the deaths of 18-year-old Orla O'Malley, Cross, Co Mayo, and 20-year-old Seán Halloran, Clonbur, Co Galway.

Mr Carr crashed into a wall at Churchfield, Tourmakeady, on June 4, 2017, whereupon Halloran, sitting in the front, and O’Malley, a student nurse seated in the back seat, were killed.

The three youngsters were returning from a Comórtas Peile na Gaeltachta GAA event in Tourmakeady when the accident occurred. 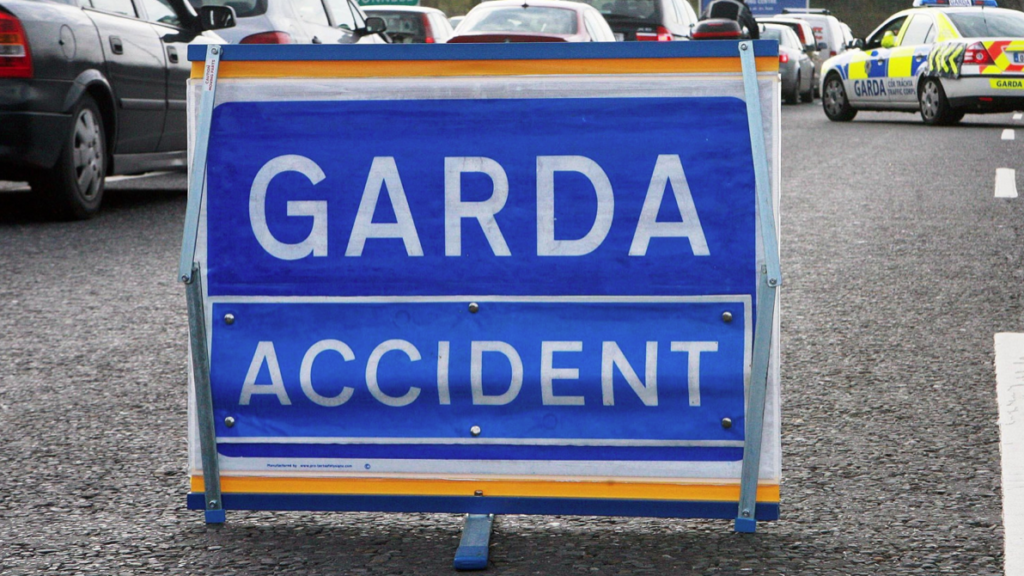 Francis Carr pleaded guilty to dangerous driving causing the death of a 20-year-old and 18-year-old. He was extradited from the United States in order to stand trial in Ireland.

The defendant, who was injured but soon made a recovery, later departed for the United States.

He has been in custody since his extradition and will remain there until sentencing. The hearing is scheduled for July 6.

A probation report is being prepared in the meantime.