AN advocacy group has warned that some Irish parents are forced to smuggle their dead infants home on ferries due to Ireland’s abortion laws.

Terminations for Medical Reasons (TFMR) made the revelation in a submission to the Oireachtas Committee on the Eighth Amendment this week.

The group, comprised of parents who have lost children to fatal foetal abnormalities, said some bereaved Irish families have bought “freezer packs” to get their dead babies home.

TFMR Ireland also said they feel abandoned by the Irish Government due to laws which force thousands of Irish women to travel to the UK each year for terminations.

“Nobody should be judged for coming to the point where hope ends,” they said.

“At a time when we are experiencing the most intense grief of our lives, we find ourselves in another country having left Ireland in secret, feeling like medical refugees.

“We are abandoned by Ireland - the State and its people – isolated from our families and friends, and separated from the trusted medical team who looked after us up to this point.”

The group said that bereaved Irish parents with cars “can bring their babies home on the boat”. 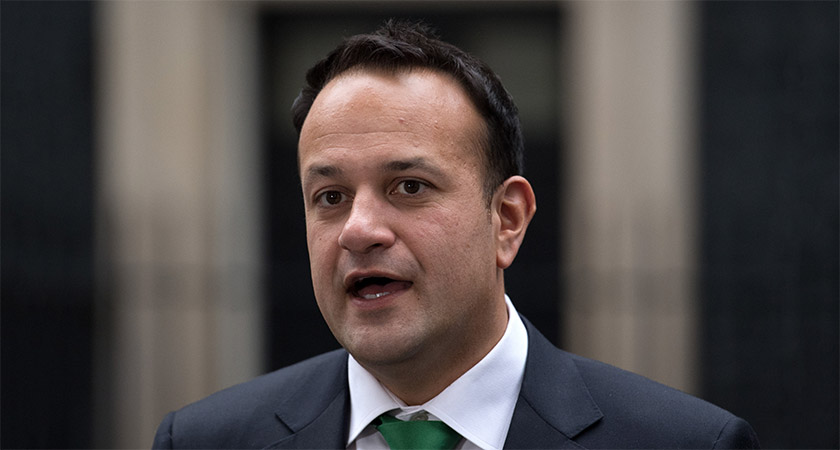 They added: “This journey involves us having to go to a supermarket to buy freezer packs, and then we have to stop at regular intervals to open the coffin and change them so that we can keep our baby cold.

“We also have to leave our baby in a coffin in our car, covered by a blanket or in the boot, while we cross the Irish Sea.

“If we are coming home by ferry but don’t have a car, we have to carry the coffin on public transport – buses or trains – and carry our baby onto the ferry as a foot passenger.

“If we are flying home, we may be able to bring our baby’s remains on the plane.

“We have to check in advance with the airlines and deal with their special assistance staff. We may need to place the coffin in a holdall or suitcase and check it in as luggage.

“This will mean our baby will be put in the hold by baggage handlers and we will have to collect them from a luggage carousel.

“Alternatively, we could take the coffin onto the plane as hand luggage.”

“The stigma associated with travel is enormous and many of us fear the gossip and judgement from family, friends or community, and this is more than we can bear.”

The Oireachtas Committee on the Eighth Amendment has been inviting experts to give evidence on the ramifications of Ireland’s abortion laws for the past month.

It will present its findings in a report by December 20, before Ireland’s contentious abortion referendum goes ahead in either May or June 2018.