AN IRISH MP had led the call at Westminster for same sex marriage to be recognised in Northern Ireland.

Conor McGinn, Labour MP for St Helens North who is originally from Co. Armagh, was joined by campaigners in Parliament today.

Speaking in the House of Commons, he said: "I speak in the House today with great pride in the people and cause on whose behalf I bring in this Bill, but also with reluctance and - strange as it might sound - some disappointment.

"This measure is long overdue. Northern Ireland is the anomaly in these islands when it comes to lesbian, gay, bisexual and transgender rights.

"My constituents in St Helens and people in London, Dublin, Cardiff and Edinburgh can all get married to the person they love, but same-sex couples are denied that basic right in Northern Ireland.

"That is a wrong that must finally be corrected." 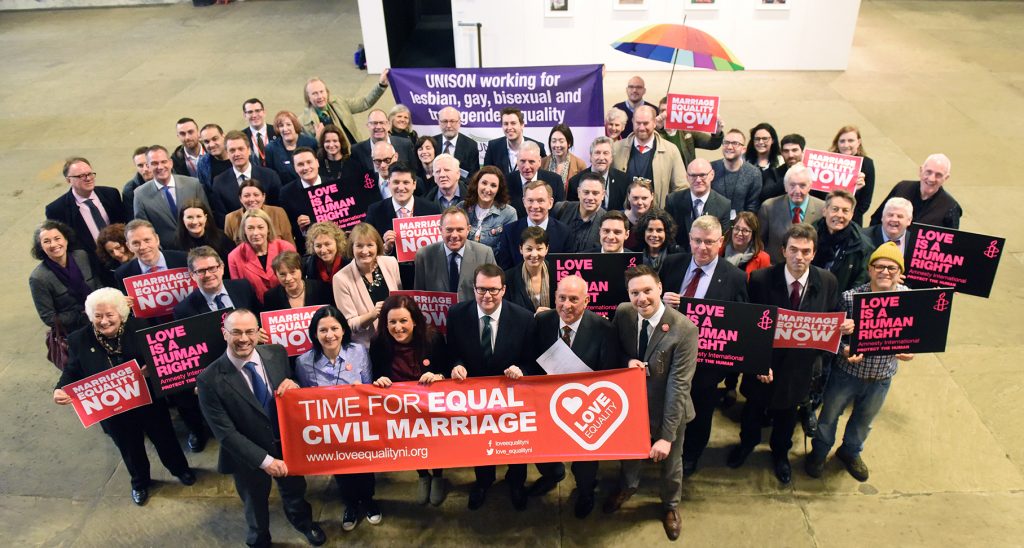 Mr McGinn called for the measure to be enacted in the Northern Ireland Assembly.

"I know that Members across the House desperately want to see the power-sharing institutions restored at Stormont.

"However, the Assembly being in cold storage should not mean that Northern Ireland remains a cold house for LGBT rights.

"The de facto suspension of the devolved legislature does not mean that equality for same-sex couples can be suspended indefinitely, because rights delayed are rights denied." 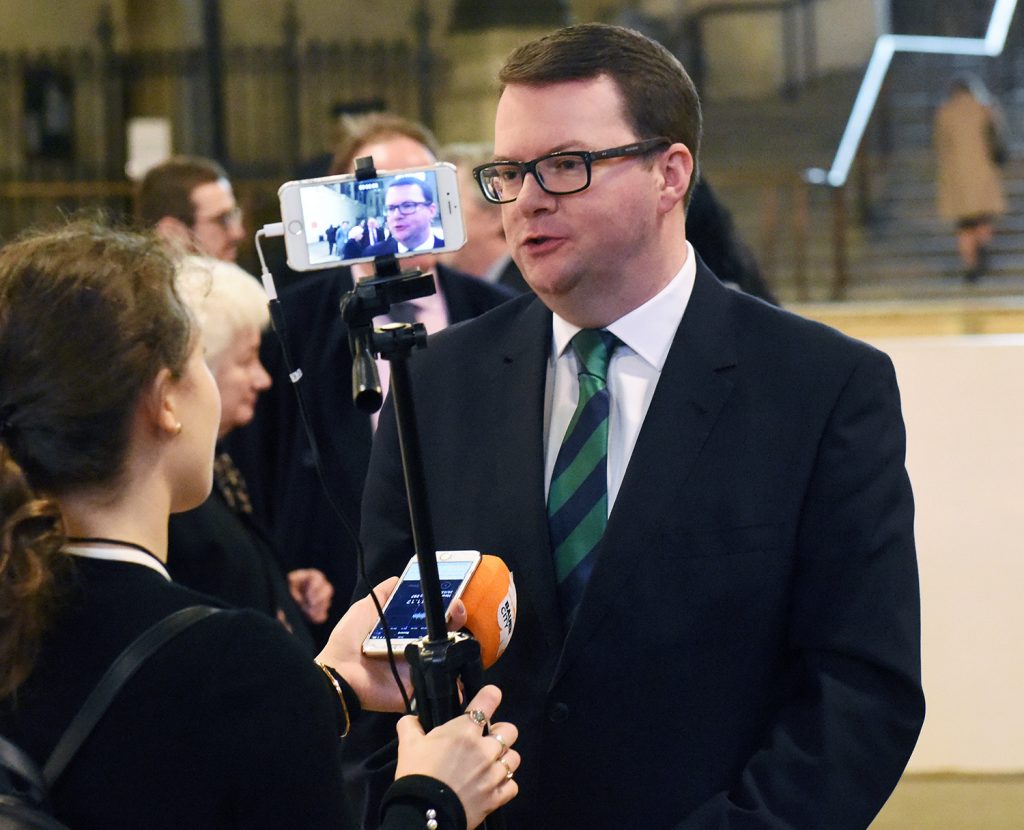 Mr McGinn said the majority of people in Northern Ireland were in favour of same-sex marriage.

"In November 2015, the Northern Ireland Assembly voted in favour of a Bill proposing to introduce same-sex marriage," Mr McGinn said.

"And every poll of the public in Northern Ireland has shown broad support, with 60 to 70 per cent consistently in favour.

"In the absence of an Assembly, Westminster must act," he added.

"It is about people being equal." 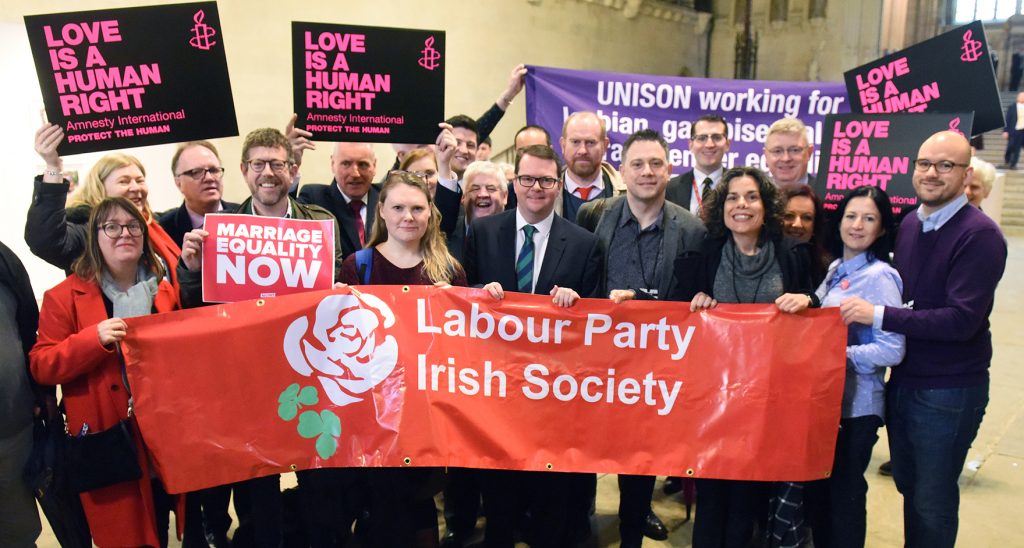 Mr McGinn was joined in Westminster today by members of The Love Equality campaign, including Amnesty International, the Northern Ireland Committee of the Irish Congress of Trade Unions, the National Union of Students and the Union of Students in Ireland, the Rainbow Project, Cara-Friend and Here NI.