SECURITY at Leinster House has been given a major upgrade over fears that screening in Dublin is far less rigorous than in other national parliaments.

All politicians, staff and visitors to Ireland’s parliament will now be subject to airport-style security measures ahead of the Dáil’s return next week.

Photo ID such as a passport or driving licence will also be needed to enter the building.

Following the Westminster terror attack earlier this year, Taoiseach Leo Varadkar revealed he was worried that screening at Leinster House was “much less” than in other parliament buildings around the world. 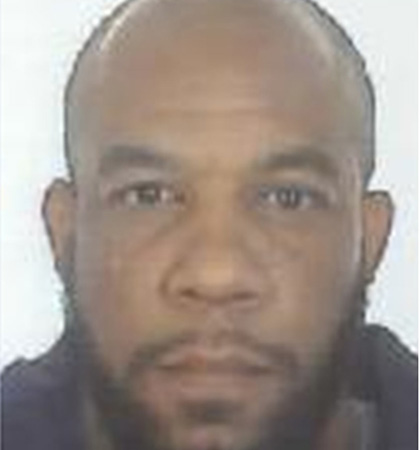 Westminster attacker Khalid Masood was shot dead before he could breach the House of Commons in March (Picture: Met Police)

During that attack in March, terrorist Khalid Masood was shot dead before he could gain access to the House of Commons, where hundreds of MPs were sheltering in lockdown.

Mr Varadkar said Ireland should be “cognisant” of such a threat to its own national parliament.

“It is without a doubt that security going into Government Buildings and going into our parliament is much less than it would be visiting almost any other parliament that I have ever visited,” the Taoiseach said.

“We have to be wise to the possibility that somebody could carry out an act of violence in our parliament – it might not necessarily be an armed terrorist – it could be anyone.

“Of course there are hundreds of staff that work in the building also, so any reviews of security, taking into account what has happened in Westminster, would be very welcome.”

From today, visitors to Leinster House will have to arrive 15 minutes before their appointment or tour at the Kildare Street gate.

They are asked to avoid bringing large bags and will have to bring a photo ID if they do not hold an official passcard.

Metal detectors and bag-checking X-ray machines have also been introduced.

The new security measures were approved by the Business Committee after threats against TDs over next summer’s abortion referendum grabbed the headlines in recent weeks.

The heightened terror threat in Europe after an upsurge in ‘lone wolf’ attacks this year was also a primary consideration.

Leinster House is no stranger to security alerts.

In 2014, a teenager used his great-grandfather’s sword from 1916’s Easter Rising to stage a “one man rebellion” in the Dáil.

Jordan Buckley, who was 19 at the time, was later sentenced to 200 hours’ community service.

A year later in 2015, a scanning system was introduced after a visitor to Leinster House threatened a TD.