ENGLAND stars Harry Kane and Jack Grealish received heartfelt messages of love and support from their Irish relatives prior to the final of Euro 2020 on Sunday.

The night ended in heartbreak for Gareth Southgate's side, who were beaten 3-2 on penalties by Italy in front of a packed out Wembley crowd.

England took an early lead in the game, but the Italians hit back in the second half and it remained level for the rest of the game before Italy eventually triumphed in the shootout.

A number of England's players have Irish roots, and while love for the England national side isn't exactly rife in Ireland, their extended Irish families made no secret of who they were supporting.

Grealish, who represented Ireland at youth level before switching allegiances to England in 2015, has relatives in Sneem, Co. Kerry, where his grandmother was born.

Crowds gathered in the small coastal town to cheer Jack on ahead of Sunday's final, and his family posted a video message online wishing him good luck.

"A lot of people are behind Jack," said the owner of a local bar.

"We have a TV in place, and we are hoping for a good result for Jack."

Jack’s late grandmother Margaret worked in Hilary’s Shop before moving to Birmingham where she married his grandfather Peter Grealish. The family remained loyal to their roots and are still members of their local GAA club, where Jack played as a child.

Michael Healy, a former GAA coach at the Birmingham club said: "We had no doubt he would be where he is today.”

Speaking about his decision to play for England, he added: "He was always proud to be Irish, but he was always English too. It was a tough call for him, to choose who he will be playing for." 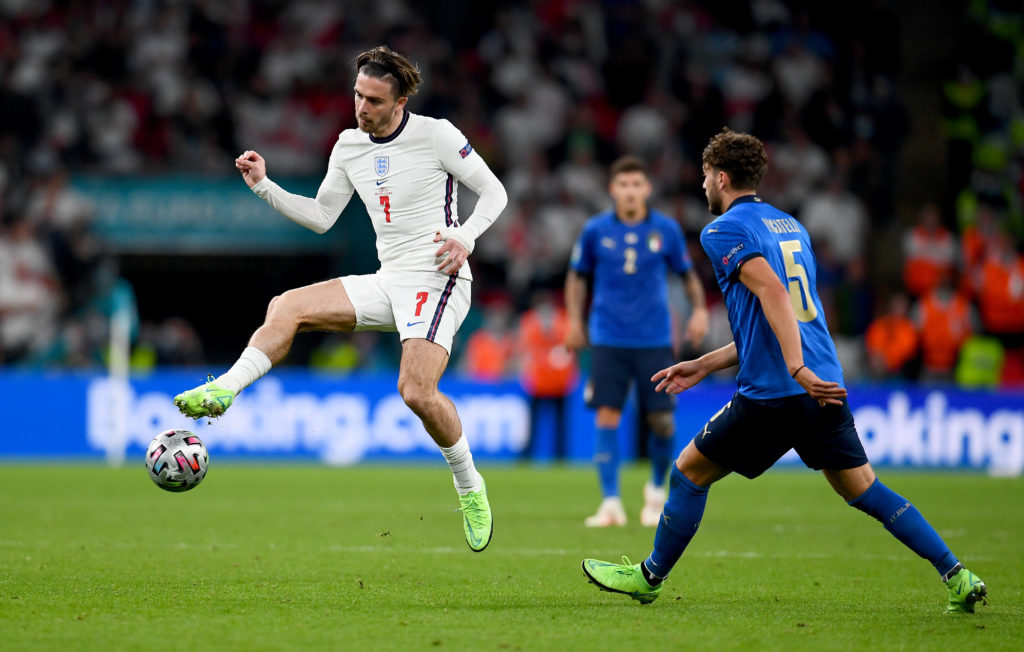 Jack Grealish, who came on in extra-time in Sunday's final, has been England's 'super-sub' all tournament

Meanwhile, England captain Kane’s family has a strong connection to Connemara. He has roots in Letterfrack in Co Galway, where his father was born, and where his cousins live to this day.

Molly's bar in the town was packed to the rafter last night with football fans cheering Kane on.

"He hasn’t been here in around six or seven years, but he still sponsors the local soccer teams and he’s a really nice fella, " said Damien Lyons, the son of the bar-owner.

"He has a personal connection and the locals love him. He has a lot of support, and he has inspired a lot of the lads to support his team."

Gillian Heanue who runs The Cloverfox said the atmosphere all day in Letterfrack was "great".

"We are a restaurant and bar so we will have the TV on for the staff, but all the buzz is out on the street and in Molly’s bar. It is a great atmosphere. We would get a lot of English tourists here; they are huge supporters of Harry Kane.

"This is very real connection to Harry, he was around as a youngster, so the connection is close, and we are very proud, his family only live down the road." 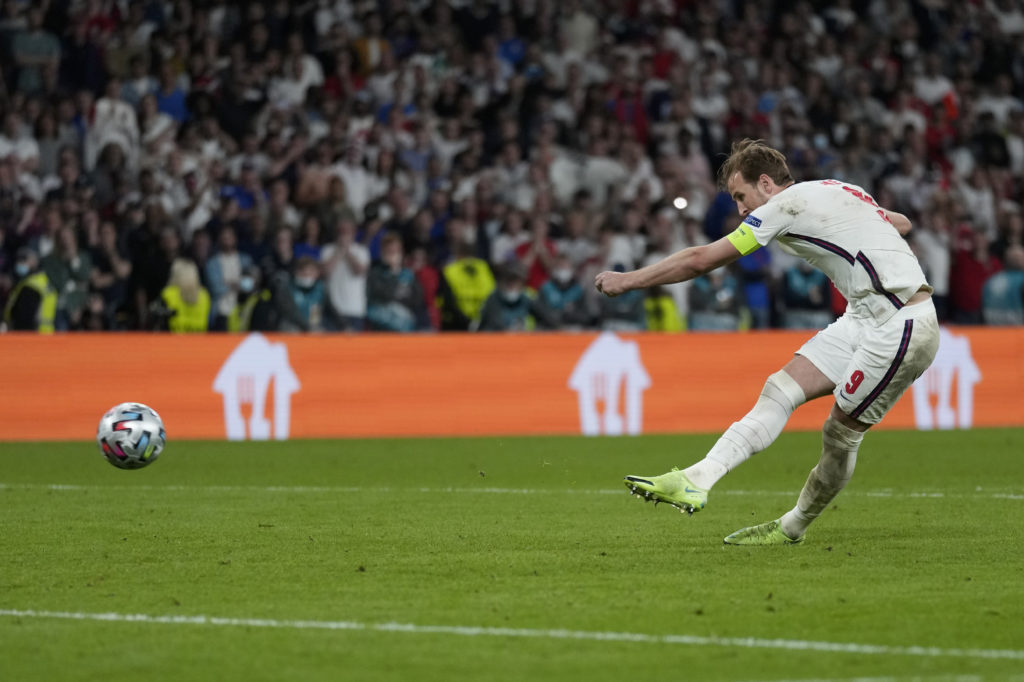 “My aunt Theresa Fitzgerald was Harry’s grandmother. She died a few years ago but we know she was there for him for the final.

“After the death in the family in Galway, it would have been hard for Harry to play, but he would have got the strength to set that aside to play the game.

"His teammates would’ve helped him and Theresa would have been there for him, too.