SCHOOLCHILDREN in Ireland are being encouraged not to give each other Christmas cards or presents this year due to continued fears over the spread of Covid-19.

They're also being discouraged from giving their teacher a present either, breaking away from an otherwise charming tradition.

According to the Irish Daily Mail, gifts which are brought into schools will be locked up in quarantine, and handed out after the holidays - in keeping with HSE guidelines.

Some claim that discouraging gift-giving would be a great shame, while others think it's a necessary sacrifice to prevent any potential spread of the virus.

Fergal Browne, principal of a school in Carlow, argued for the latter.

"I put a thing in the schools newsletter every year that there is no need to give presents, but some parents still do," he said. 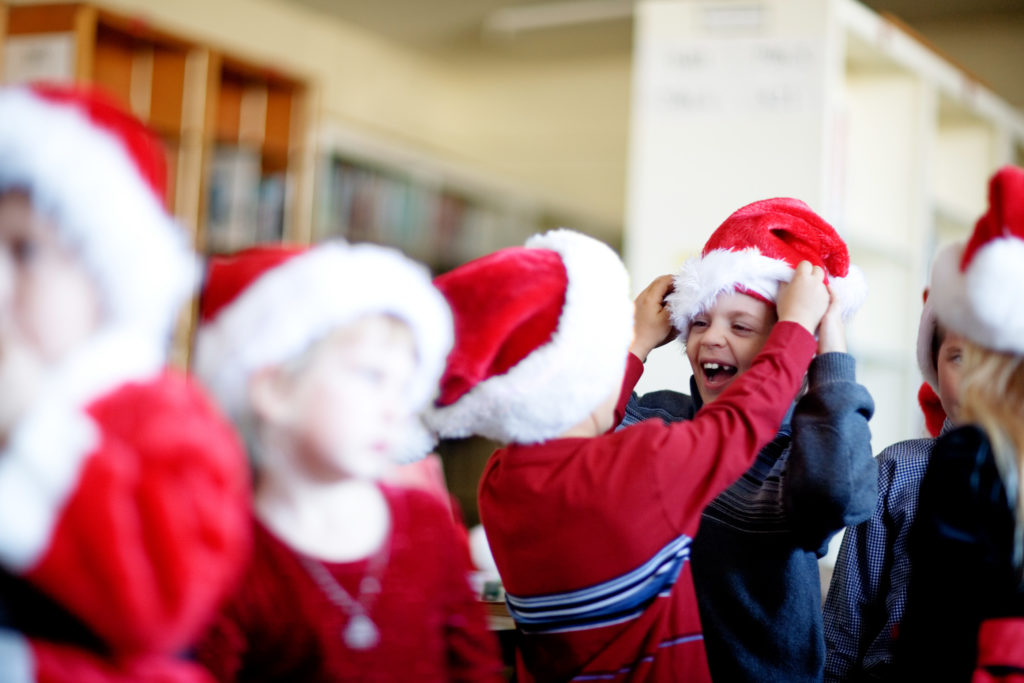 "You leave aside presents for several days. You are eliminating the risk because if anything is coming in from [a student's] house, you are increasing the risk in the school."

Mr Browne added that children typically bring in presents for their teachers on the final day of term, and so staff will have to wait until the New Year to open their gifts to safely abide by public health advice.

He also said that Santa would be paying a visit to his school, but would stay socially distanced from the pupils.

"Normally Santa would go around to the classrooms but this year I might make it an outdoor events in the yard," said Mr Browne.

"He won't be meeting the children [up close]. He will wear a face mask and be two metres from kids. He won't be going into each of the classrooms."