AN IRISH soldier serving in the British armed forces allegedly lay dead in his army barracks for three week before anyone realised.

Lance Corporal Bernard Mongan, 33, was found dead in his bedroom at the Catterick Garrison in North Yorkshire, on January 23.

However, investigators later determined that he died several weeks before that on January 4, and somehow no-one noticed.

The army have launched an investigation into Mongan's death, although details surrounding the case are limited, much to the dismay of his devastated family.

The father-of-three was due to transfer to another base less than a week after he was last seen alive, but his superiors failed to notice his disappearance, and didn't report him Absent Without Leave (AWOL).

Bernard's mother Mary, 51, spoke to the Metro about the tragedy saying that the army weren't allowing the family to see his body because it had decomposed to such a degree that they wouldn't recognise him.

"I just can’t get over what has happened to my son. My child is dead, he’s gone, and I have no answers.

"I can’t even speak to anyone about it, I feel so bad."

Bernard's autopsy came back with inconclusive results, and the family are still unsure as to how he died.

"He didn’t have any problems, he was so healthy. They’re telling me he didn’t kill himself, he didn’t get murdered. ‘So what happened?" Asked Mary. 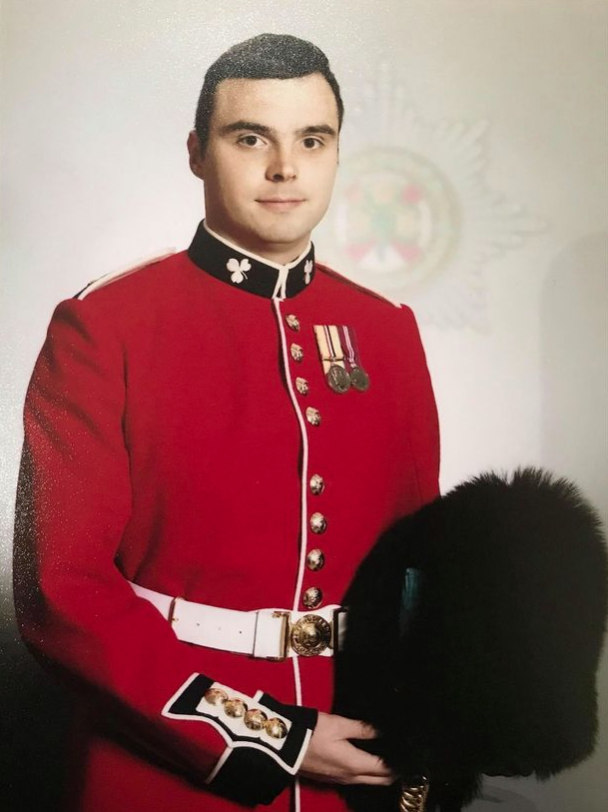 "He was last active [on his phone] around January 1. And I wasn’t informed about his death until January 23.

"He was three weeks inside of a room without them knowing. How could that actually happen?"

Bernard, who served in the Iraq War was of Irish traveller descent and was separated from his wife Beth at the time of his death.

Bernard was of Irish traveller descent and went by Bernie to his friends and family. He was separated from his wife Beth at the time of his death.

It's understood that he was victim of racism and bullying and was attacked by two soldiers from Northern Ireland back in 2018.

Mrs Mongan says her "rights as a mother" have been taken away as she can’t see her son’s body one last time before his funeral.

"They have advised us not to go see him because he’s that decomposed, it’s not him. So what have I got of my son now? My son dedicated his life to the Army, and look what it did," she said.