A TAXI DRIVER has been shot twice in the back after being innocently caught in the crossfire between two gang members in Drogheda, Co. Louth.

John Myles was not the intended target when a gunman opened fire on his car shortly after 6pm on Monday.

Gardai believe the driver, reportedly in his 30s, had the misfortune of picking up a fare who was being pursued by a hitman.

Myles was sitting in his car, ironically enough on the Bridge of Peace when the attack happened.

Reportedly, the shooting took place when a black Volkswagen pulled up alongside the taxi and shots were fired though the window, hitting the driver.

A senior gardai source told the Irish Independent: "This taxi driver is completely innocent, he simply took a fare off an under-threat individual and unfortunately he has now suffered serious gunshot wounds."

It's thought that the man who jumped in the back of his taxi was a leading member of the so-called anti-Maguire faction, and has been a prime target for the mob lead by Owen Maguire, who are believed to be behind the attack.

The 24-year-old target apparently managed to escape the taxi uninjured and fled the area. 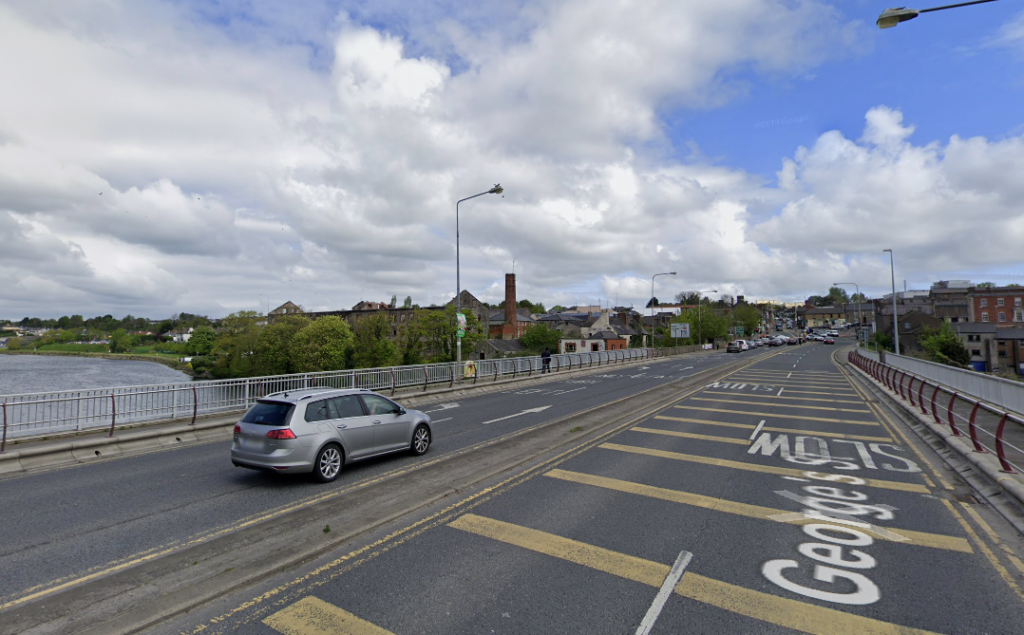 After being shot, Mr Myles radioed his base to tell them he'd been shot and an ambulance was quickly called.

He was taken to Our Lady of Lourdes Hospital in Drogheda and his injuries are not believed to be life-threatening.

A relative of the taxi man told the Irish Mirror: "He was doing his job and picked up a fare. He was in the wrong place at the wrong time. He is a good man."

The shooting is the latest in a number of murders and attempted killings in the Drogheda area in the last few years, with seemingly no end in sight to the gang-violence plaguing the area.

A local woman told the Irish Independent on Monday evening how when she heard a number of loud bangs, she was fully aware of what had caused them.

"When I heard it I knew perfectly well what it was," she said.

"It's like everyone who lives here is constantly on high alert. You just don't know what's going to happen next."

Irish people among 'most eager' in Europe to receive Covid-19 vaccine, study shows