Irish widow, 83, reunited with daughter she was forced to give up for adoption over 60 years ago

Cathy (L) was born Imelda to Irishwoman Margaret Sweeney (R) in London 62 years ago before being adopted (Image: ITV)

AN Irish great-great-grandmother has been reunited with her daughter more than six decades after she was forced to give her up for adoption as a baby.

Margaret Sweeney, 83, and Cathy, 62, met in an emotional episode of the ITV series Long Lost Family last week – the first time the widow had seen her daughter since she was a six-week-old infant named Imelda.

Throughout the years, Margaret had read her child's horoscope every weekend to give her hope that – wherever she was – she was doing okay.

Back in the mid-1950s, 19-year-old Margaret had been working at a café in London when she started dating a boy and discovered she was pregnant.

Having been raised by a strict Catholic family in Northern Ireland, Margaret knew they would not take the news well.

She gave birth to Imelda on July 9, 1956 and stayed with her for six weeks, but the Co. Armagh native could see no way out and turned to a Catholic convent to arrange an adoption.

The baby was quickly adopted by a couple who renamed her Catherine and the family moved to Brisbane, Australia six years later.

Margaret went on to get married and moved to Scotland, where she had five more children before the death of her husband. 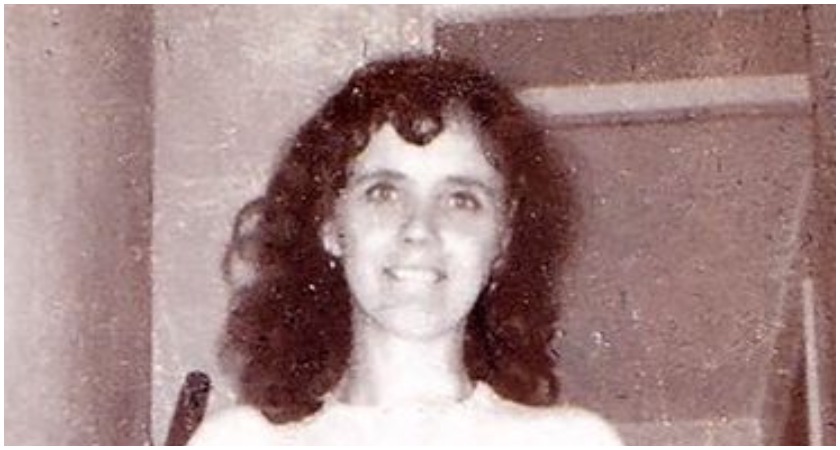 Speaking after last week's episode, she told the Daily Record: "Way back from the 70s, we started getting the Sunday Mail every week.

"I’d check Imelda’s horoscopes every week, wondering what her life was like.

"A lot of people don’t believe in them but when good things were said about Imelda, it brought me comfort."

Also raised in a strict Catholic family, Cathy had always wondered about her birth mother on the other side of the world – but never looked in case her original identity as Imelda had been kept secret.

She couldn't have been more wrong. She was never a secret, and she had a huge family in Scotland who had been looking for her all along.

Margaret and Cathy were finally reunited in Australia on last Monday's episode of Long Lost Family co-hosted by Davina McCall and Nicky Campbell.

Recalling the emotional meeting, Margaret said: "It was absolutely magical meeting my daughter all over again. It was emotional, tearful, magical. We’re all over the moon.

"We Facetime every day and when we were chatting this week, she said she is planning on coming to Scotland next year.

"Then we’ll go to Ireland to meet family before heading to London to meet the rest of the family. We all can’t wait."

Speaking on the show after the reunion, Cathy said: "Today has been the best day of my life, and I’m so happy I’ve met my mum."

Margaret added: "Never give up. I said one day I will find her, and I did."

Man in critical condition after being punched during mass brawl in Co. Armagh