Leah Cull from Co. Roscommon took to Facebook on Saturday, posting an emotional account of her and her family's personal experiences.

She spoke of how both her father and her brother had passed away after taking their own lives, and that their time spent receiving psychiatric help only made things worse.

She argued that the system was "outdated, underfunded and under resourced."

On Facebook, she wrote: "We have undeniably lost people down to the state of the MHS and it's just not good enough. Speaking for way more families than just my own here. We must make noise!"

Her video has been shared nearly three thousand times and has lead to many on social media calling for reform and for change.

Speaking about her father's experience in the healthcare system, Leah said: "I hate saying it, but I will forever believe that he came out worse than what he ever went in.

"Like I honestly wouldn't put my dog in the psychiatric ward he was in."

She then spoke of how her brother suffered s similarly poor experience, before sadly taking his life as well.

"My little brother passed away just two months ago, due to the same thing. Again he had a really bad experience within the mental health system." 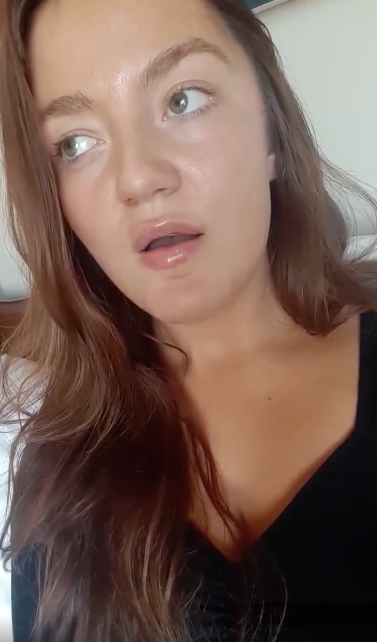 Ms Cull added that her and her family had been left "angry at how things were ran," and the only way they were ever going to get closure is if things within the system changed for the better.

"I'm not playing the blame game here, but yes I am angry at the government who have every say about where the money goes. You are the decision makers and it's time your opened your eyes," she added.

"I'm going to quote my mother and say 'I'll never call it the mental health service, because we were not served. we were turned away'.

"Whatever system is going on in the country, it's completely broken. It's outdated, underfunded, under resourced  and it's not fit for purpose.

Leah then described the way the failing system works.

"You're put on to a waiting list, and in a couple of weeks or months even, you'll be taking off that waiting list to be put onto another one.

"Another place is A&E, and A&E just is sure as hell not the place for someone with suicidal thoughts" 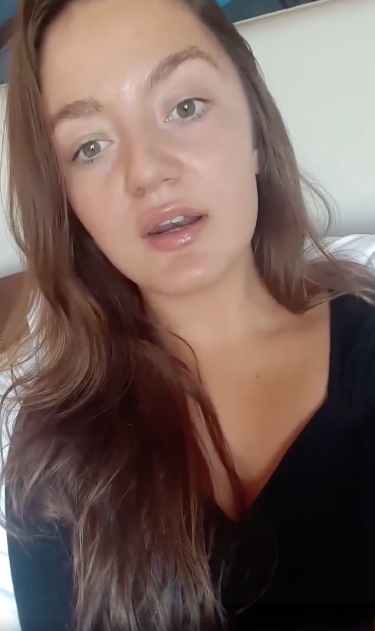 She heartbreakingly describes one of the last times she spoke to her younger brother, urging him to "try one more time" to get help.

According to Leah he did try and get the help again but was told things such as "there are no beds" and "he's not a danger to himself".

She said: "I said to my brother, one of the last things i ever said to him. Just try one more time thats all anyone can ask of you and he did.

"You can imagine being 20 years of age, putting your hands up and saying you need help and he wanted it, he wanted to live and for it be thrown back in your face again."

You can watch her video in full by HERE.