Irish women are the fourth heaviest drinkers in the world

Irish women are amongst the heaviest drinkers in the world

IRISH women are amongst the heaviest drinkers on the planet after being ranked fourth in a list of 189 countries.

Women from Lithuania, Moldova and the Czech Republic are the only ones who can outdrink the Irish, according to a global study.

Ireland as a whole are fifth in the world rankings, drinking more than 13 litres of alcohol a year, according to the study in The Lancet medical journal.

The total number of non-drinking women in Ireland has apparently fallen from 26 percent in 1990 to just 13 percent in 2017.

The number of teetotalers is also dropping, from 19 percent to just nine percent over the same period. 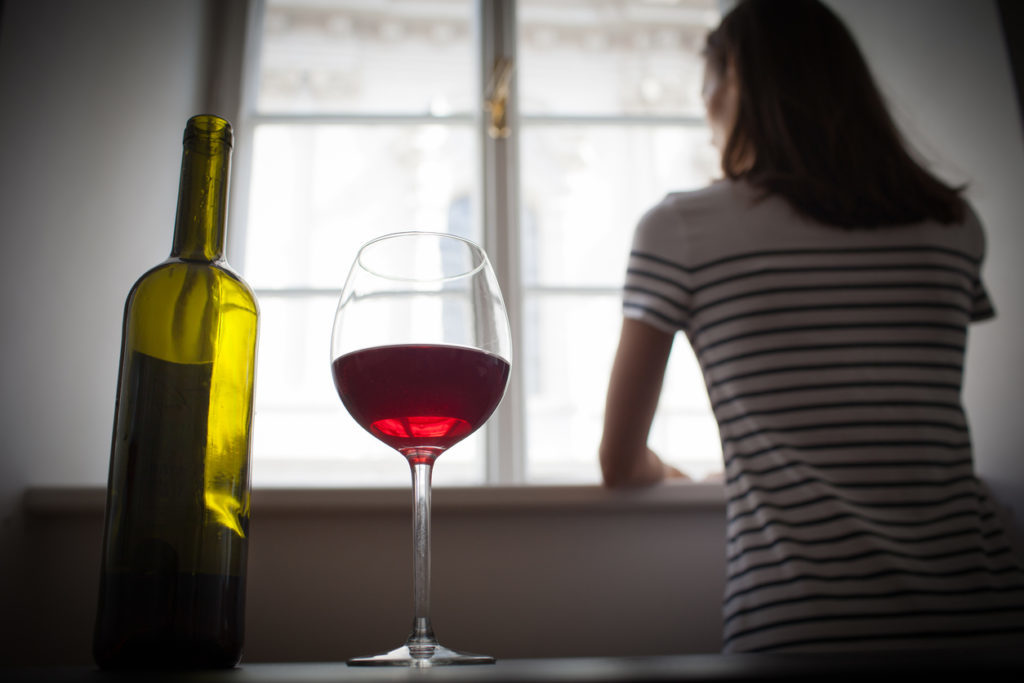 The report also shows that 40 percent of Irish adults are classed as binge drinkers.

Binge drinking, described as “heavy episodic drinking” or drinking six or more drinks at least once a month has increased by a staggering 20 percent since 1990 in both men and women, and this figure is expected to rise by two percent by 2030.

Irish drinking rates on the whole are likely to remain generally stable over the next few years, despite the increase in public health messages about alcohol abuse in the country.

Alcohol is a major risk factor for disease and is causally linked to over 200 diseases.

The study goes on to estimate that by 2030, roughly half of all adults in the world will drink alcohol, and almost a quarter will binge drink at least once a month.