ELEVEN Irish women who had to travel to Britain for an abortion have shared their pictures with the world to highlight the ban on terminations in Ireland.

The women contributed to the X-ile Project – a pro-choice campaign run by a group of women who are seeking a repeal of the Eighth Amendment to the Irish constitution.

The first images have been released on their website today – with photographer Katie O’Neill saying how she instructed the women to look straight into the lens and say; “I am here – please look at me”.

“What we are trying do with this project is to force the Irish public and the government to look at these women that they are exiling out of the country and to see that these women are their sisters, their mothers, their partners and people that they see every day in the street,” Ms O’Neill said.

Scroll down to see the women fronting the campaign...

"Everyone knows someone who has travelled over to England and we want to put a face to those stories.”

The nameless women appear in simple portrait shots - a move to show the "ordinary women" who have made the trip to Britain.

"We aim to demonstrate that those who choose to travel to have an abortion are responsible, ordinary women and are our neighbours, friends, colleagues, mothers, daughters and partners," the X-ile Project team said.

Every day, about 12 women leave Ireland to seek an abortion abroad.

The vast majority come to Britain, with others also seeking the service in other parts of Europe.

Abortion is banned in Ireland by the Eighth Amendment to the Irish Constitution – but the Protection of Life During Pregnancy Act in 2013 allows it in extreme circumstances.

The X-iles Project is one of a number of campaigns seeking repeal the Eighth Amendment; with both the pro-choice and pro-life sides escalating their campaigns ahead of next year’s general election.

Today, on International Human Rights Day, Ms O’Neill will be joined by her fellow X-iles campaigners in a human chain protest at Trinity College Dublin.

The women will form the figure 8 and observe 12 minutes of silence – the 8 representing the Amendment and the 12 representing the number of women who travel to Britain daily for an abortion.

Over the coming weeks and months, more pictures of these women will be shared on their website. 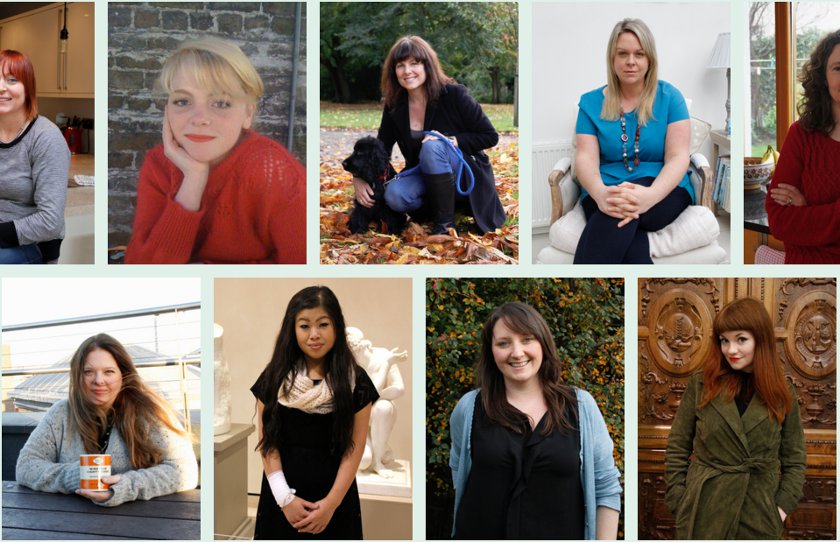 Some of the women featured in the project