THE Irish Government will meet today to confirm the final details of the upcoming referendum on the country’s abortion laws.

Taoiseach Leo Varadkar has said that while ministers are entitled to their own views on the matter, the Cabinet will make a collective decision on which questions to put to voters.

Mr Varadkar, who says he will campaign to liberalise the law, is expected to outline his Government’s position official position shortly after meeting at Government Buildings, Dublin sometime this evening.

Speaking to BBC Radio 4 from the World Economic Forum in Davos, Switzerland on Saturday, Varadkar was asked if he will be campaigning for the current legislation to be relaxed.

"I'll be campaigning for [the laws] to be changed and to be liberalised, yes," he responded.

"We will have that referendum, hopefully in the summer and we should be in a position to make a decision on that in Government next week." 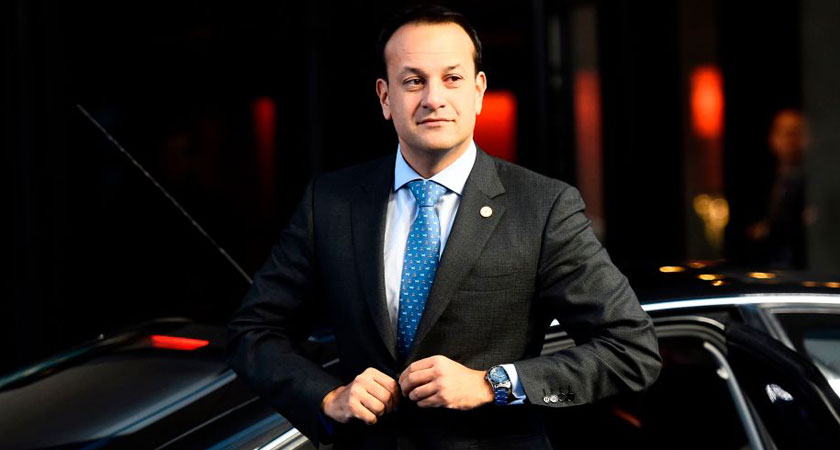 Terminations are currently illegal in Ireland except for when the life of the mother is judged to be at risk, and does not apply in cases of rape and incest.

The maximum penalty for breaking the law by accessing illegal abortion services stands at 14 years in prison.

The referendum– which is expected to centre on whether to repeal, replace or maintain Ireland’s Eighth Amendment to the Constitution – will occur in either late May or early June.