A PREGNANT woman gave birth to a healthy baby girl during a visit to an abortion clinic for a consultation on a possible termination.

The Jackson Clarion Ledger in the US reported that the woman, who has not been identified, went into labour during an ultrasound scan at Jackson Women's Health Organization clinic earlier this week.

The Jackson-based facility is the only one in Mississippi that currently performs terminations.

A doctor at the clinic delivered the child, later confirming that both the baby and her mother were transported to a local hospital for further care.

Though the clinic has refused to reveal what stage the woman's pregnancy was at, it does operate under a strict internal policy that stipulates no abortions take place after 16 weeks.

Mississippi's Governor Phil Bryant previously signed legislation in March banning terminations after 15 weeks - the toughest abortion legislation in the US.

However, the Women's Health Organization blocked the ruling by launching a lawsuit against the proposals.

U.S. District Judge Carlton Reeves subsequently issued a temporary restraining order against the legislation, which will prevent the new law from taking hold until October, at the very earliest. 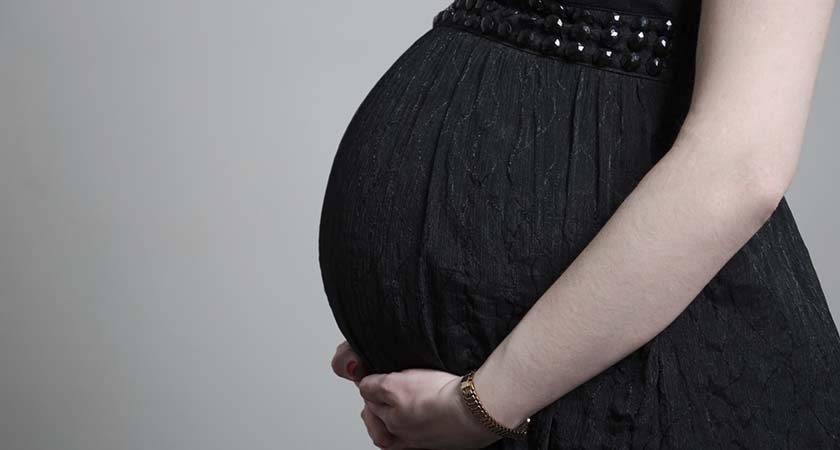 It is thought that the woman involved had visited the clinic to see how far advanced her pregnancy was and may have been surprised by what she discovered.

The story has emerged just days after Ireland voted to repeal the Eighth Amendment of the Constitution, paving the way for the legalisation of abortion in some circumstances.