AN IRISHMAN left in a coma in Australia after suffering a horrific head injury a week ago can hear what is going on around him.

Michael Hyndman, from Belfast, was out in Sydney on New Year’s Eve with his fiancée Clar and brother Christopher when an altercation took place.

The Quantity Surveyor suffered a blow to the head and was rushed to hospital.

After undergoing surgery, doctors decided to place the Irishman in an induced coma.

According to his family, Michael is making good progress and is being weaned off of the coma drugs – but nevertheless remains heavily sedated.

Michael’s brother Barry said the family are “thrilled” that he is responding well to the hospital’s assessments.

In an update on a GoFundMe page set up to raise money to fly Michael’s family out to Australia, Barry said: “Current news from Sydney on Michael’s progress is very positive. 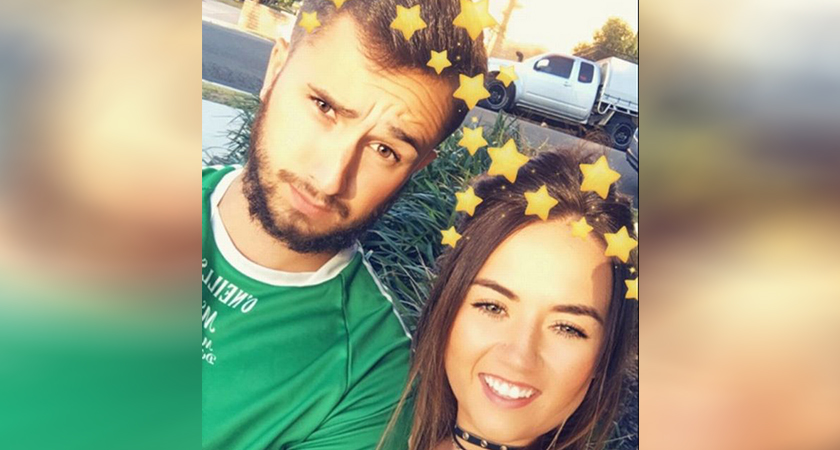 Michael was out with his fiancée Char (pictured) and brother Chris when he suffered a blow to the head in Sydney (Picture: GoFundMe)

”He has shown signs that he can hear what’s going on.

“As a family we are thrilled with this news but we ask you to continue to pray that progress continues in this direction as he still has a long and uncertain road ahead of him.”

Barry added that he and his relatives should be arriving in Sydney very soon thanks to the generous donations made by the public to their urgent appeal.

He said: “We thank each and every one of you for your help in lifting the financial burden and making this nightmare less stressful for our family.

“We initially set a target of £3000, a target that was smashed within hours of starting the campaign, thanks to your generosity.

“We ask you to continue to raise awareness of our campaign by reading Michael’s story and more importantly sharing it so others can offer their prayers and support in whatever way they can.

“Once again, we want to say a huge thank you to all of you who have taken the time to let Michael’s story touch your lives.

“It is truly heartwarming and gives us so much hope and faith at this difficult time.”

You can donate to Michael Hyndman’s fundraiser here.